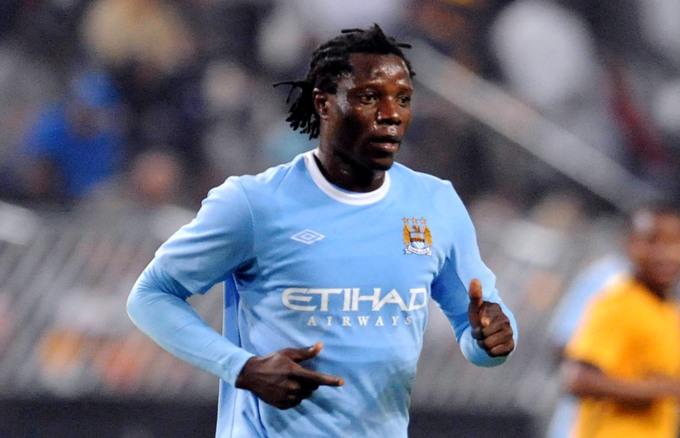 The deal will see Mwaruwari replacing Rodwell Dhlakama who resigned last month after being accused of allegedly taking bribes from players.

Mwaruwari, who had short stints as Warriors assistant coaches to Zdravko Logarusic and Norman Mapeza, will be assisted by another former Warriors assistant Bongani Mafu who is currently in charge of Southern Region Soccer League log leaders Hwange.

Former Warriors midfielder Tinashe Nengomasha is coming in as team manager while Takesure Chiragwi who held the fort as interim coach following the suspension and subsequent departure of Dhlakama will be retained as one of the assistants to Mwaruwari.

Mwaruwari who attained the UEFA A coaching badge last year was recently at his former French club AJ Auxerre for a week long attachment.

Ngezi Platinum Stars are currently fifth on the log standings, four points behind log leaders Chicken Inn whom they face on Saturday at Baobab stadium.