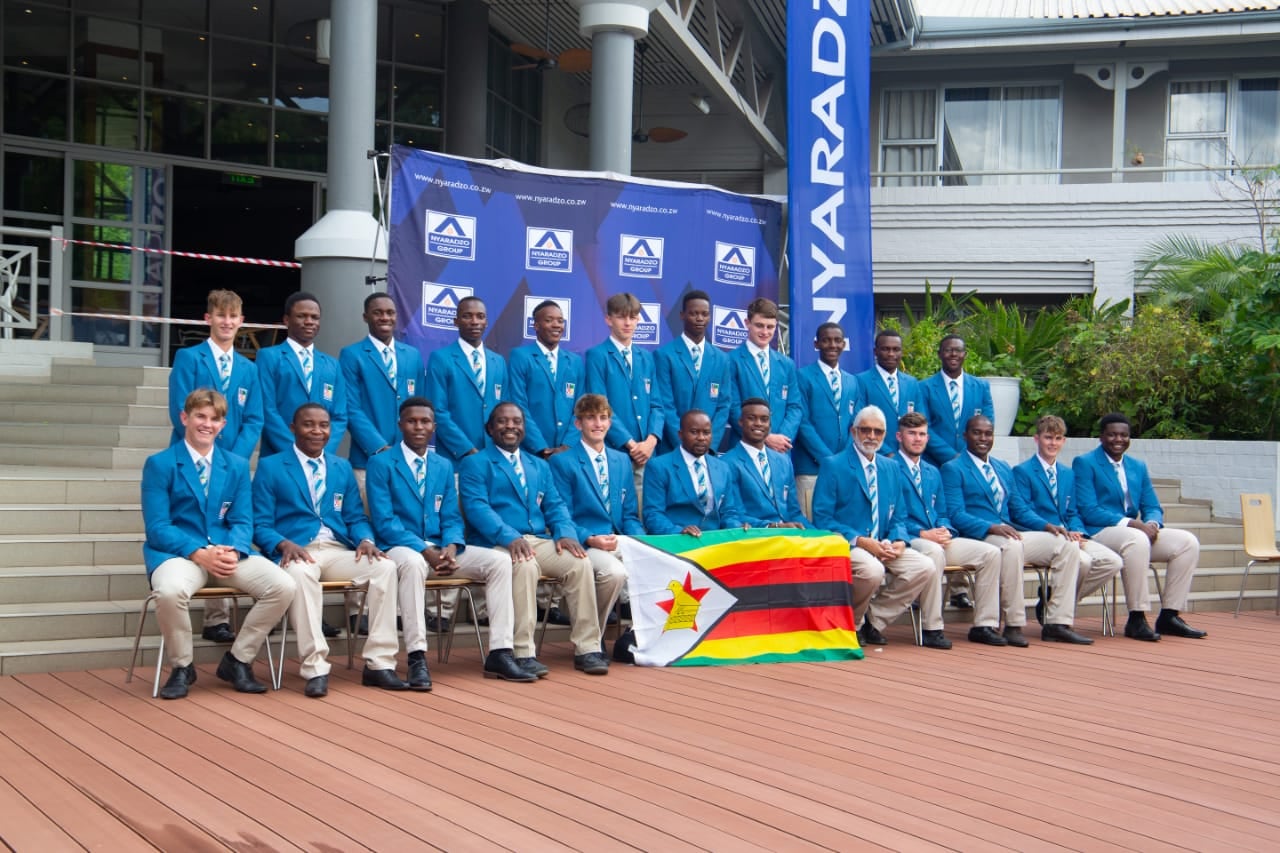 MIDDLE order batsman David Burnett scored a magnificent half century as the Zimbabwe Under-19 team warmed up for the upcoming International Cricket Council Under-19 Cricket World Cup with a win by 55 runs over Ireland at St Catherine Sports and Social Club in Barbados on Wednesday.

After Zimbabwe won the toss and elected to bat, David Bennett, batting at number five, top scored with 59 runs from 68 deliveries while Tashinga Makoni chipped in with 34 off 46 as the Prosper Utseya-coached side put 241 runs on the board from their allotted 50 overs.

Ireland’s Matthew Humphreys ensured the Zimbabweans were kept in check with impressive bowling figures of 5 wickets for 37 runs from 10 overs.

In response, Ireland were bowled out for 186 in 46.3 overs, their highest run contributor being skipper Tim Tector who made 94 off 124 balls.

Victor Chirwa had the best bowling figures for Zimbabwe with three wickets for 36 runs in 9.3 overs.

He was well supported by the trio of Bennett, Tendekayi Mataranyika and Connor Mitchell had two wickets apiece.

Zimbabwe and Ireland will meet in three other Youth One Day International (ODI) matches on Thursday, Saturday and Sunday.

After the series against Ireland, Zimbabwe is set to play against Canada and Bangladesh in practice matches ahead of the Under-19 World Cup in the Caribbean.

Zimbabwe are in Group C together with Afghanistan, Pakistan and Papua New Guinea for the youth global competition which runs from January 14 to February 5.