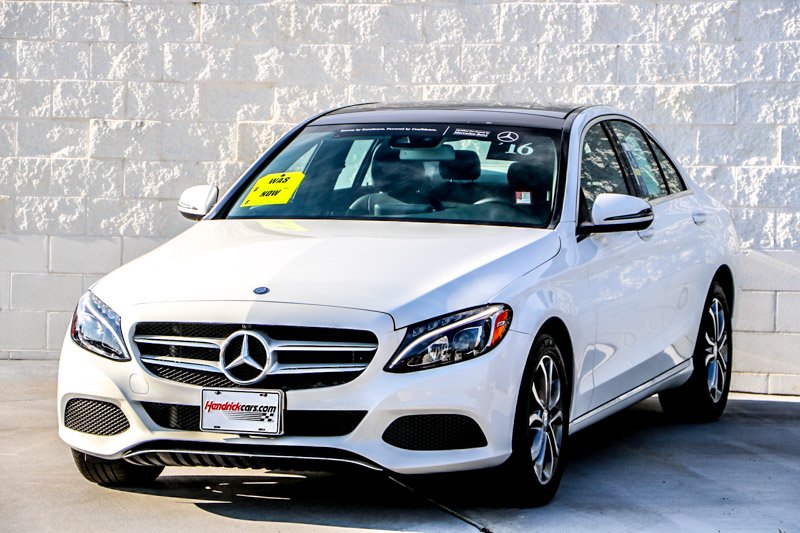 A 30-year-old Harare man was Wednesday dragged before magistrate Yeukai Dzuda, on allegations of duping a local man of US$16,850 meant for buying two Mercedes Benz vehicles.

The court heard that Mbozi firstly lied to Calton Mugadzaweta that he could supply him with a Mercedes-Benz vehicle at a price of US$6,000.

Mugadzaweta then allegedly paid total of US$6,000 cash and US$400 which was charged by Mbozi as storage fee.

He also allegedly paid US$1 500 which was meant for ZIMRA duty clearance as well as US$1,650  allegedly charged by Mbozi for flight expenses to collect the vehicle from Dar-e-Salaam.

Sometime in June this year, Mbozi is said to have contacted Mugadzaweta again, misrepresenting that he could supply another Mercedes Benz C200 through a top vehicle shipping company .

The court papers reported that Mugadzaweta paid a deposit of US$7 300 but Mbozi never issued him with any pro-forma invoice to that effect.

Realising that he had been duped, Mugadzaweta filed a police report, which led to the arrest of Mbozi.