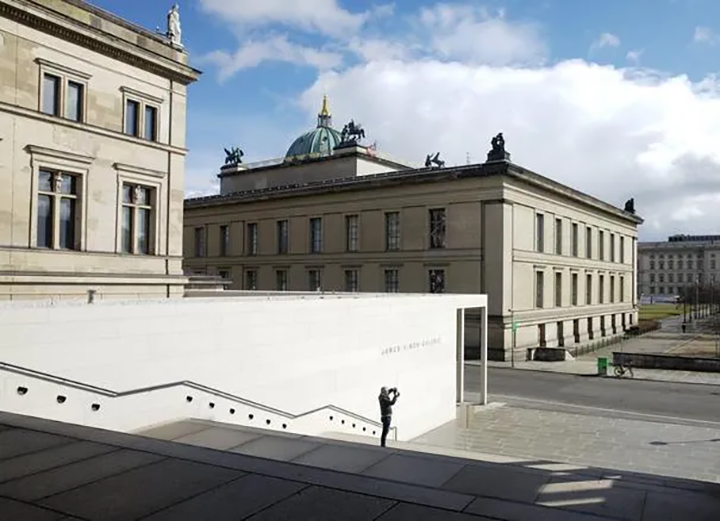 BERLIN: The Berlin museum authority said Wednesday that it was ready to return hundreds of human skulls from the former German colony of East Africa after having researched their origin for several years.

During their research at the city’s Museum of Prehistory and Early History, scientists examined 1,135 skulls. Of those, 904 could be assigned to areas in present-day Rwanda; 202 to Tanzania; and 22 to Kenya. In the case of a further seven skulls, a more precise assignment was not possible.

German East Africa was a German colony which included present-day Burundi, Rwanda, parts of Tanzania, and a small region of Mozambique. Kenya was a British colony.

“The clear objective of provenance research on human remains is to restitute them to the countries concerned,” said Hermann Parzinger, the president of the Prussian Cultural Heritage Foundation, an authority that oversees many of Berlin’s museums, including the Museum of Prehistory and Early History.

“We are ready for immediate restitution and are now waiting for signals from the countries of origin,” he added.

The vast majority of the skulls originate from burial sites, especially cemeteries or burial caves, but partly also from local execution sites and in some cases also from executions by Germans, according to a statement by the Prussian Cultural Heritage Foundation.

The human remains examined belong to the anthropological collection of about 7,700 skulls that the museum authority had taken over from Berlin’s Charité hospital in 2011.

Due to the size of the collection and the diversity of its geographic origin, it has not been possible to examine all skulls yet, the museum authority said.

The human remains from East Africa, which at the time they were removed was under German colonial rule, were examined first in a test project. In order to clarify the exact origin of the skulls, for which hardly any written documents had been preserved, intensive archival work was necessary, including field research by Rwandan scientists.

In recent years, the Prussian Cultural Heritage Foundation has made efforts to return several human remains and artefacts that were stolen by Germans and other European colonialists in the past and ended up in Berlin collections. Among the most famous artefacts are hundreds of the so-called Benin Bronzes that Germany started returning late last year to Nigeria following an agreement between Berlin and Abuja.