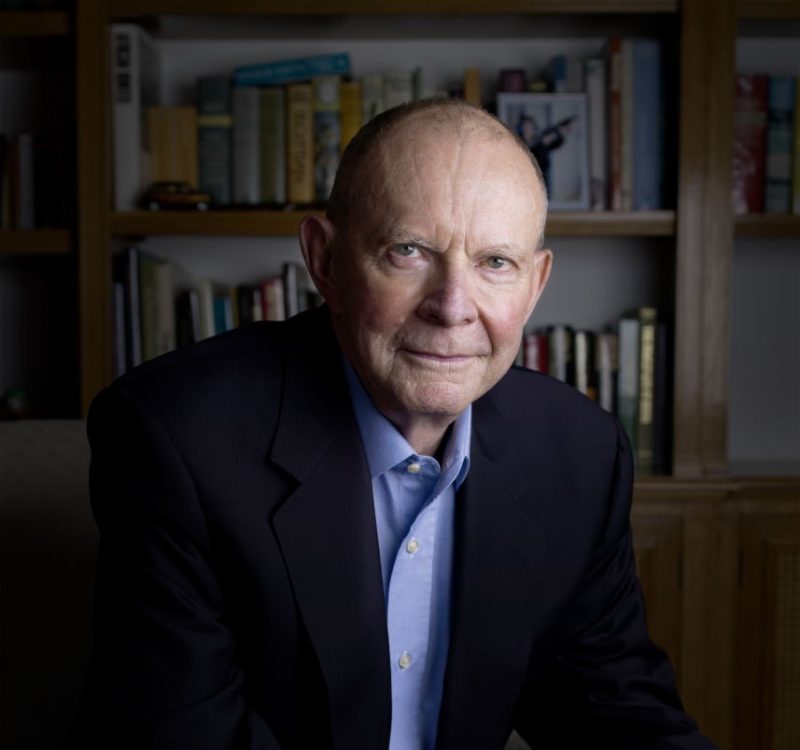 With a writing career spanning decades, Smith had 49 published books under his belt. He sold over 140 million copies worldwide translated in than thirty different languages.

His debut novel ‘When The Lion Feeds’ which told the story of a young man growing up at a cattle ranch in South Africa was an instant bestseller which was followed by 15 sequels.

According to his office he died Saturday afternoon at his Cape Town home, South Africa with his wife Mokhiniso Rakhimova by his side.

The cause of his death has not been disclosed yet.

A statement by Wilbur Smith Books website and his publisher, Bonnier Books UK reads: “Global bestselling author Wilbur Smith died unexpectedly this afternoon at his Cape Town home after a morning of reading and writing with his wife Niso by his side.”

His literary agent for the past 11 years described his as an icon whose work was passed from generation to generation.

He said: “Wilbur Smith was an icon, larger than life, beloved by his fans who collected his books in hardbacks and passed his work down through generations, fathers to sons and mothers to daughters.

“His knowledge of Africa, and his imagination knew no limitations.

“His work ethic and his powerful, elegant writing style made him known to millions.

“I cherish the role of working side by side with his wife Niso and the Wilbur and Niso Smith Foundation to keep the flame of his fictional universe alive for many years to come.”