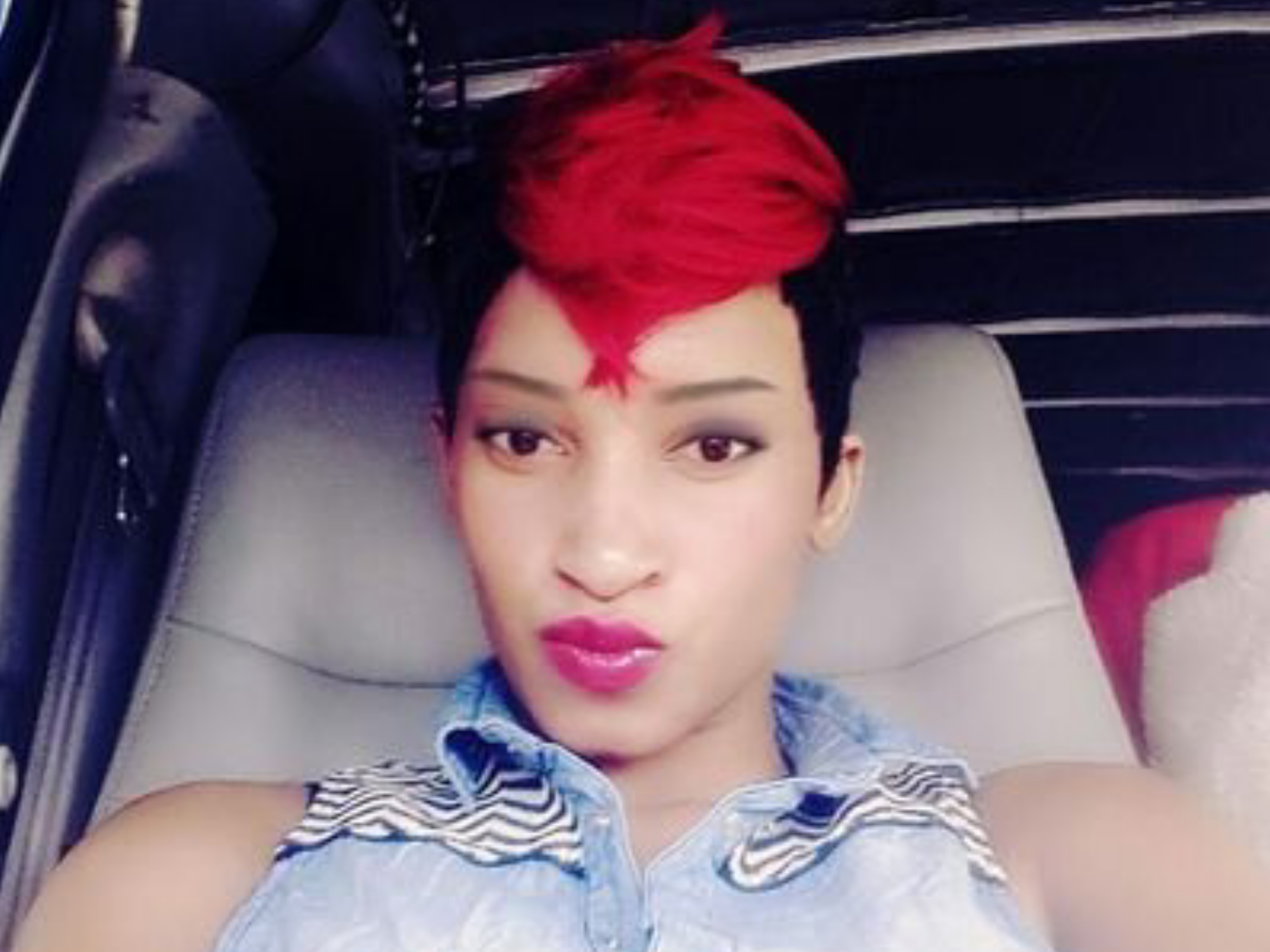 Bev was being interviewed on Facebook by socialite Mai Titi.

Last week, Bev posted pictures of her husband who is based in the UK with another woman and screenshots of WhatsApp chats he had with the same woman, only identified as Pearl.

According to Bev, who is based in Harare, she is failing to pay her monthly rentals, and other outstanding bills because Chambuka is supporting her financially.

Bev said her husband had also forced her to stop performing in bars, nightclubs, and other private events as it was work for sex workers. Chambuka also moved her to new accommodation where he initially paid her monthly rentals but is no meeting his wife’s financial obligations.

Using unprintable words, Bev told Mai Titi Mufudzi is treating her badly because she is not working and when performing at her raunchy shows, he would call her every night to check who was with her.

An emotional Bev later broke down crying as she showed Mai Titi a picture gallery full of screenshots of chats and photos of women she claimed Chambuka was dating.

She also showed Mai Titi her husband’s private parts before scolding him for not being good in bed.