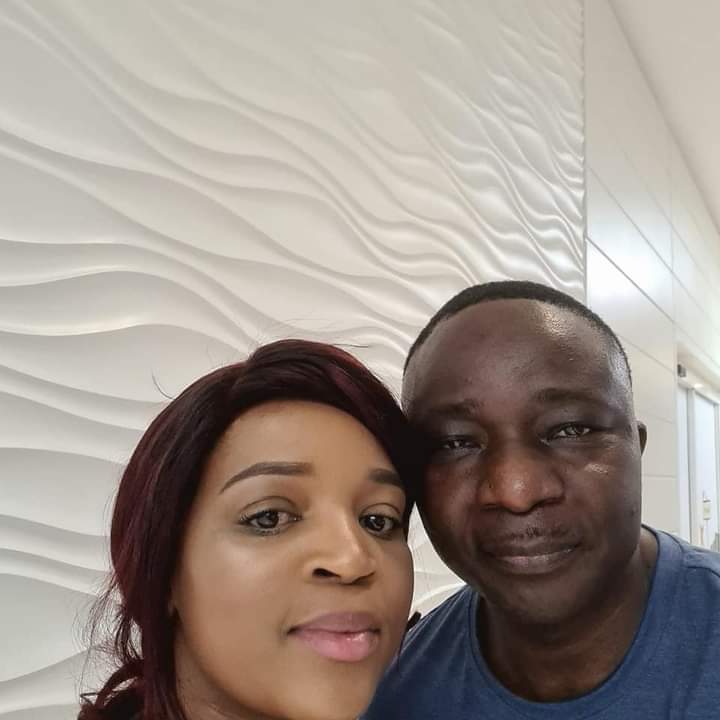 Bev's husband Chambuka Mufudzi with his 'lover'
Spread This News

AFTER initial denial her marriage was under threat, raunchy dancer, Beverly ‘Bev’ Sibanda has released images and chats shared between her husband and his lover.

This comes few months after she celebrated her first anniversary.

The marriage, which came as a surprise to many, appears short-lived after Bev posted Facebook images of her husband sharing cosy moments with another woman only identified as Pearl.

Bev went on to publish screenshots of chats between Chambuka and his alleged ‘lover’. 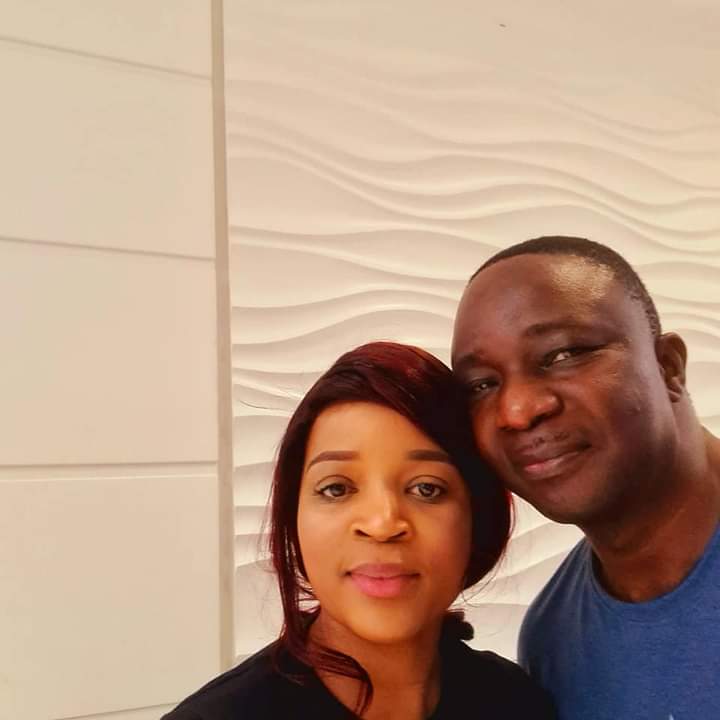 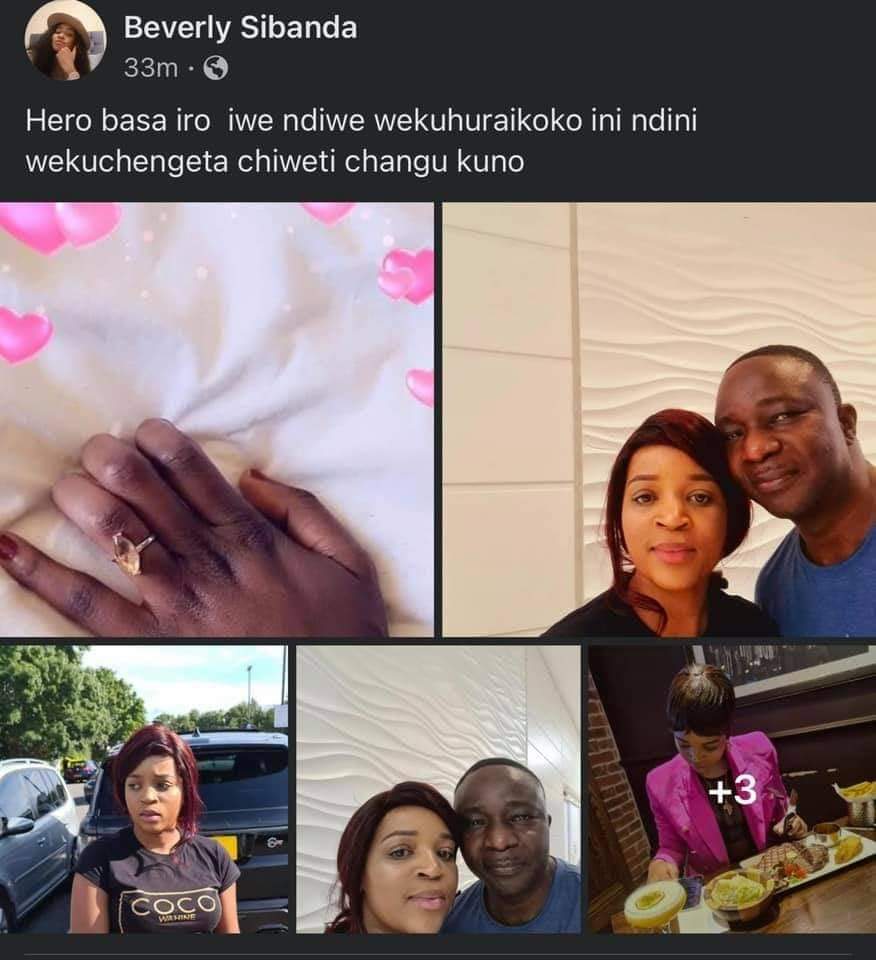 She accuses her husband of engaging in an extra marital affair.

It appears Chambuka is in the UK while Bev is living in Zimbabwe.

“Hero basa iwe ndiwe wekuhura ikoko,” reads part of the post, literally meaning, “you are in the business of sex relationships with other women”.

This comes barely a week after the bottle stunt entertainer said all was well in her bedroom despite a prior controversial post insinuating her husband was unfaithful.

Bev had claimed the post was a mere marketing gimmick for her skin cream business and there was no need for people to read much into it.