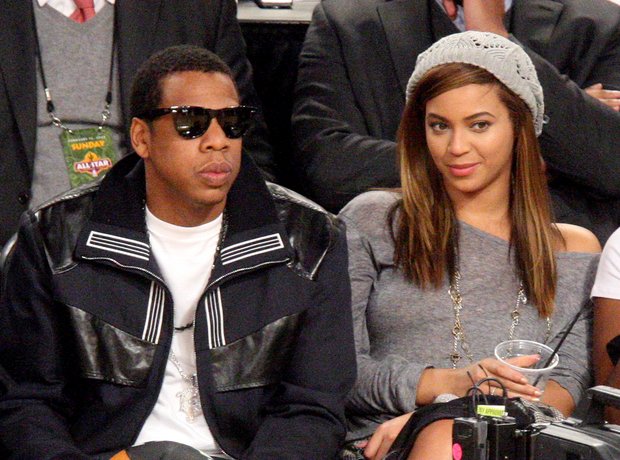 BEYONCE has demolished Jay-Z’s basketball court in their $88M home and replaced it with a kids’ playground complete with swings, monkey bars and a sandpit.

Queen Bey and her husband have decided to upgrade their home and give their kids an outdoor spot for them to spend time while staying within the walls of their Bel-Air mansion.

In 2016, the powerful couple purchased the stunning home, which is made up of six buildings and multiple pools, for a whopping $88M.

One of the home’s attractions was the basketball court, a place where the producer could shoot some hoops in between albums and spend some time with his thoughts.

But last year, the area went under construction and has now been replaced with a kids’ playgrounds after the couple has added twins, Rumi and Sir, to their clan.

The playground, which is located towards the back of the home and on the lower level, has replaced the basketball behind one of the home’s pools.

It is enclosed by a tall fence with greenery plastered to it to give the kids’ a private space for them to play. 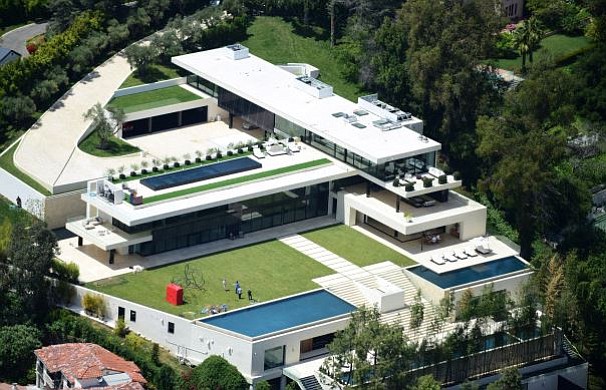 The mansion belonging to Jaz Z and Beyonce

It also is surrounded by pine trees that would hide the children from the pool, meaning that even if there’s a pool party, the kids can stay out of sight.

Beyonce and Jay-Z have always been very private about their marriage, despite their last two albums which talk about Jay-Z’s affair, and their children.

The playground has a climbing frame, a trampoline, and a set of slides that Blue ivy, their oldest daughter, can use freely.

On the other hand, the playground also has a sandpit, swings and a den for their younger children, who are currently three years old.

And on the front lawn, the couple has added a fun statue with bright colors to let their neighbors know that their home is the perfect home for kids.

Ever since it was bought, the home has changed to make the home more family-friendly, which includes a cinema for the kids, a deck with BBQ pits, and a garden for fresh vegetables.

The basketball court being transformed into a playground gives fans an idea of Jay-Z’s commitment to the family after his cheating scandal.

Speculations of Jay-Z’s affair began in 2014, when a video surfaced on Solange Knowles, Beyonce’s sister, attacking the producer in an elevator.

Beyonce then released Lemonade, where she talks about a love who cheated on her before Jay-Z admitted the rumors in 2017.