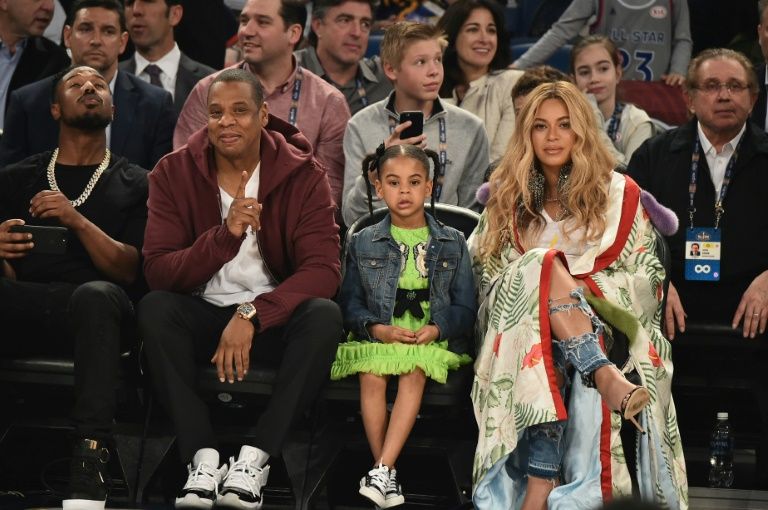 Beyonce was leading an all-star line-up including Ed Sheeran, Jay-Z and Usher in Johannesburg at a concert to honour the life and legacy of Nelson Mandela.

The concert was the climax of a year of events celebrating the centennial of Mandela’s birth in 1918, and part of a campaign to tackle poverty, child malnutrition and boost gender equality.

This year’s Global Citizen Festival is being held at Johannesburg’s 94,736-capacity FNB stadium and began at 1200 GMT.

Thousands of music fans, many of whom had received free tickets to reward their activism and campaigning work, flocked to the stadium hours before the gig began.

“It’s really important to be here because we all support what Global Citizen is doing, it’s helping out a lot of people,” said Lesedi Mosita, a banker.

“I do follow the cause, I have done my share, I have tried to support as much as I can — but I am mostly excited to see Beyonce.”

Williams received a rapturous reception for his rendition of “Get Lucky”, with many cheering fans holding phones aloft and dancing exuberantly.

Ahead of the concert co-host Oprah Winfrey hailed Mandela’s “goodness and integrity”, describing him as her “favourite mentor”.

Mandela was jailed under South Africa’s apartheid regime. After being released in 1990, he led the country’s transformation into a multi-racial democracy. He died on December 5, 2013 aged 95.

Earlier Sunday, Mandela’s widow Graca Machel, draped in a bright yellow and blue dress, took to the stage to honour her late husband in front of the near-capacity crowd.

And Mandela’s grandson Ndaba Mandela told festival-goers: “Today it is a privilege and choice for us to take action on behalf of the hundreds of millions of people trapped in the cycle of poverty.

“So I plead with you, don’t think of this as just a music festival, this is a call to the hearts and minds of humanity all across the world.”

The Global Citizen initiative aims to help eradicate extreme poverty by 2030 and has staged events in other global cities including London, Brussels, and New York.

Event organisers earlier paid tribute to a rigger who died following a fall while helping to prepare the stage on Saturday.

“The circumstances surrounding the incident are being investigated,” Global Citizen said in a statement.