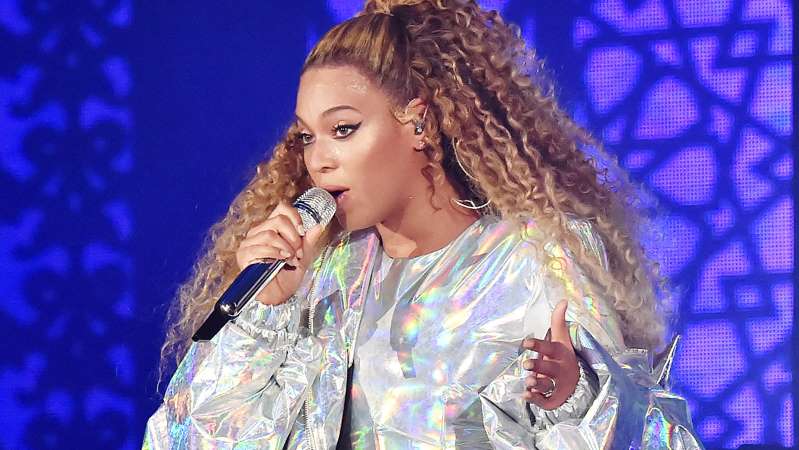 Beyonce flew into India and dazzled guests at the pre-wedding festivities of Isha Ambani, daughter of India’s richest person Mukesh Ambani, on Sunday in the historic city of Udaipur.

Isha Ambani is marrying to Anand Piramal who also hails from a leading business family which runs the diversified Piramal group. Her father Mukesh Ambani is reported to be worth $42 billion and is the head of the massive Reliance Industries conglomerate.

Beyonce posted a photo of the outfit she wore for her performance which was designed by leading Indian designer duo Abu Jani and Sandeep Khosla.

The wedding will be held Wednesday at Ambani’s lavish mansion Antilla in Mumbai, considered one of the world’s most expensive private residences, rumored to have cost a billion dollars.

The Ambani-Piramal nuptials follows another recent high-profile wedding, that of Priyanka Chopra and Nick Jonas which was held in Jodhpur, also in Rajasthan, which was followed by a reception in the capital New Delhi where guests included Indian Prime Minister Narendra Modi. Local news outlets reported that Chopra and Jonas also attended the Ambani-Piramal festivities in Udaipur.

International stars performing at lavish Indian weddings has been a long-running trend. Back in 2004, Australian popstar Kylie Minogue performed at the wedding of Vanisha Mittal, daughter of one of the U.K.’s top billionaires Lakshmi Mittal, which was considered one of the most expensive weddings of all time with the festivities held at various historic locations in Paris.

In 2015, Jennifer Lopez and Nicole Scherzinger glammed up the wedding of Indian billionaire Sanjay Hinduja and Anusuya Mahtani which was held in Udaipur.