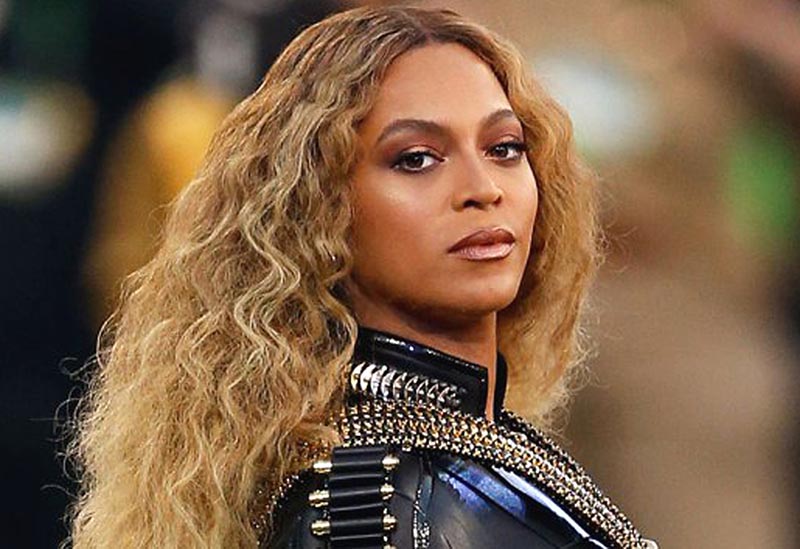 JOHANNESBURG: Beyonce, Jay-Z and Ed Sheeran are among the stars scheduled to perform at a South African concert on Sunday in honour of the life and legacy of Nelson Mandela, a century after he was born.

The Global Citizen Festival: Mandela 100 will be hosted in Johannesburg by South Africa’s Motsepe Foundation, which seeks to reduce poverty through education and job creation.

The foundation is partnering with Global Citizen, an international advocacy group that supports sustainable development goals set by the United Nations. The group is also promoting other events ahead of the festival.

Oprah Winfrey is among the influential figures taking part in activities, delivering a keynote address about Mandela’s legacy at the festival.