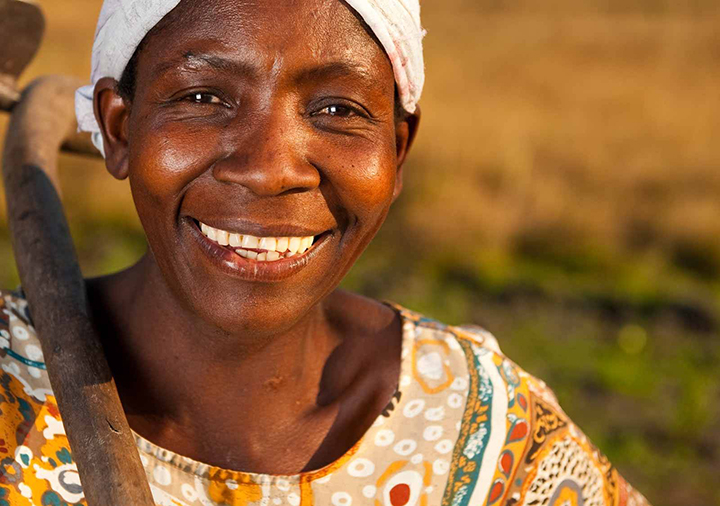 Over the last 15 years, there’s been a rapid increase in the number of patients receiving HIV treatment in sub-Saharan Africa. This has largely depended on foreign aid, particularly from global aid organisations such as the President’s Emergency Plan for AIDS Relief (PEPFAR) and The Global Fund.

Millions of lives have been saved and the quality of life of those living with HIV has been improved dramatically.

In recent years there have been persistent reports of a decline in the amount of international assistance that governments are getting for HIV treatment. This has happened at the same time as there’s been a dramatic increase in the number of people who need HIV treatment. The numbers spiked significantly after the World Health Organisation announced in 2015 that everyone diagnosed with HIV should start treatment immediately.

African countries have become dependent on foreign aid to meet the escalating demand for HIV treatment. In Uganda for example, foreign aid accounts for 85% of the national HIV response.

This is a dangerous place to be. Changes in the governments of donor countries can affect foreign aid commitments. And countries receiving aid are susceptible to donors using aid as a political tool. In 2015 for example, donor aid to Uganda was temporarily halted after an anti-gay law was passed in the country.

What’s become increasingly clear is that there’s funding gap for the scale-up of antiretroviral treatment as well as service delivery. The gap is for the ongoing services that people living with HIV need, like having their viral loads tested regularly or getting multivitamins to build their immune systems.

In our research we looked at how Uganda is attempting to plug this gap with a range of innovative approaches involving different donors and for different aspects of HIV treatment.

We found that the initiatives have resulted in multiple funding streams, which in turn has increased access to the support services that people on ARVs need.

In Uganda there are about 1.7 million people living with HIV. More than 750 000 of them are on antiretroviral treatment.

As part of its national HIV and AIDS strategic plan the country has committed to enrol 80% of the people living with HIV on antiretroviral treatment by 2020. Although the government has increased its domestic spending on HIV in recent years, large international funders still finance vital components of the HIV programme such as HIV drugs.

But a large part of the drive requires scaling up services and there are a number of critical areas that aren’t covered. This includes, for example:

We looked at close to 200 health facilities across Uganda that provided emergency roll-out of HIV treatment between 2004 and 2009 to see how they coped.

Our study shows that these gaps were funded by private individuals and foundations.

How funding gap is being closed

In the Masaka region of South Western Uganda the majority of HIV clinics are funded by the California-based African Health Care Foundation. But several health facilities didn’t solely depend on foreign aid. To cover their costs they introduced innovative funding strategies.

Some introduced ‘VIP’ clinics where higher-paying patients were treated after normal working hours. They paid what was called ‘Robin Hood’ pricing because the extra money was used to support the costs of poorer patients.

Some clinics had also developed a special ‘HIV’ medical insurance scheme to help patients manage costs because these can fluctuate with HIV. By expanding private insurance coverage clinics could potentially reduce the outpatient burden in public facilities by redistributing some of the patient loads.

Several public hospitals behaved like NGOs to source funding, and had a team of grant writers on board.

Most health facilities in our survey no longer depended solely on PEPFAR and The Global Fund. They had managed to attract at least two additional funders, with many having as many as five donors.

Governments in Africa should all be moving closer to fulfilling the Abuja Declaration which commits them to spending 15% of their annual budgets on the health sector. At the moment the average is no more than 5%. This would reduce the current very high levels of dependency on foreign aid.

And there are other alternatives that should be explored. In Zimbabwe, for example, HIV services are funded by a 2% levy on beer and soft drinks. Uganda has a similar initiative. But it hasn’t been implemented yet even though it’s been in the pipeline since 2014.

On top of this, as our study shows, it’s also possible to find local alternative mechanisms to improve access to HIV services.