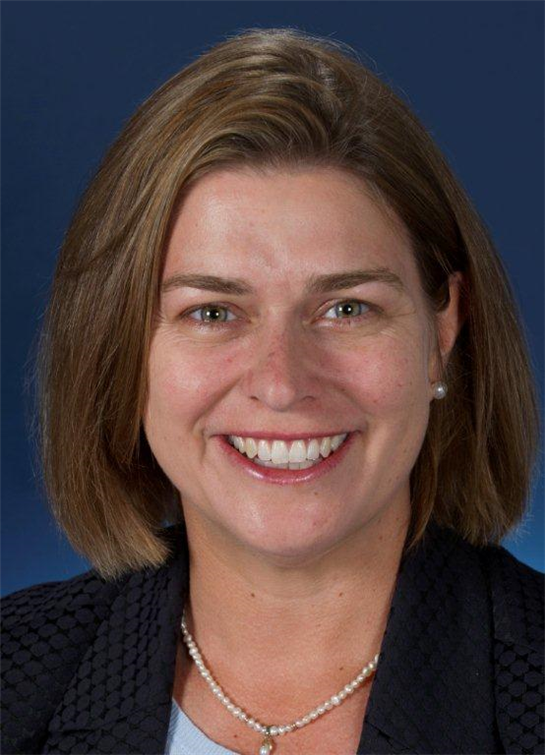 AUSTRALIA’S Ambassador to Zimbabwe, Suzanne McCourt, says continued bickering in government over its Indigenisation policy is “discouraging” Canberra’s efforts to invest in the country.
Government continues to be divided over the controversial policy, with conflicting statements coming from the ministers over implementation of the black empowerment programme.
In December, Finance Minister Patrick Chinamasa in December announced that government had loosened legislation which forces foreign firms to give majority shareholding to locals.
Chinamasa’s statement was quickly rubbished by President Robert Mugabe’s nephew and Indigenisation Minister, Patrick Zhuwao, who said the former was overstepping his mandate.
In an interview with NewZimbabwe.com in Harare Wednesday, ambassador McCourt said the continued discord over investment laws is costing Zimbabwe in terms of Australian investors.
“There was some talk about the clarification of the Indigenisation policy at the end of last year and early this year,” he said.
“ … and my understanding, as embassies and particularly the Australian Embassy, we have not been directly briefed on those developments.
“… and I look forward to that clarity in the next couple of weeks because indigenisation policy is one of those policies that investors need to know about, and need to have clarification on before they commit commercial decisions about whether they want to invest.”
The envoy said when she arrived in the country early last year, she had high hopes of bringing in Australian nationals to start businesses in Zimbabwe.
“I was very encouraged by the open doors that I have encountered in government and also across the political spectrum and I see my role as asking questions, talking and forwarding my focus of trying to encourage foreign investment,” she said.
“Talking with the Zimbabwean government and others on what I see is the necessary policy changes that will assist with attracting foreign investors, policy certainty is one of those issues which Australian companies tell me that is important to them if they are come and invest here.”
Chinamasa believes that foreign direct investment is key to the country’s ailing economy and has been trying to address their reservations over indigenisation.Advertisement

Zhuwao is of the view that Zimbabwe needs local solutions to its problems and appeared concerned that Chinamasa’s pro-FDI policies would undermine the Zanu PF government’s indigenisation programme.
The two ministers recently called a joint press conference in Harare where they claimed to have reached an understanding over their differences.