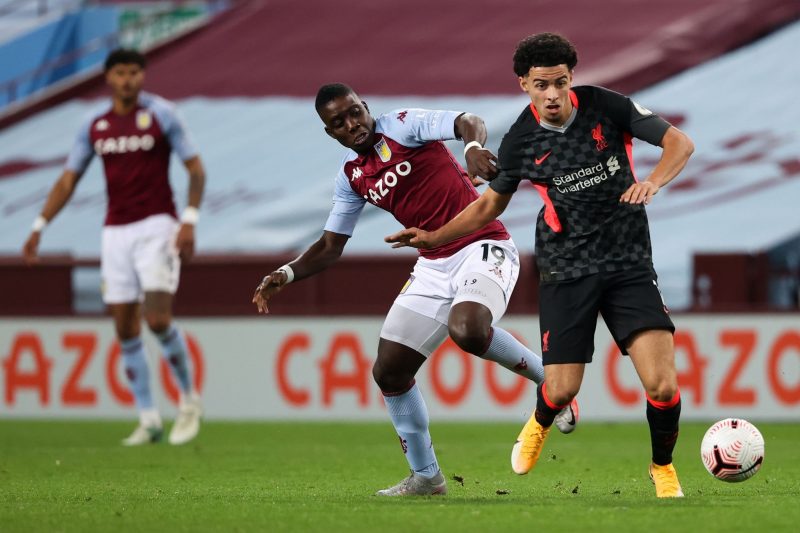 ZIMBABWE’S hopes of putting on a big show at next month’s Africa Cup of Nations (Afcon) finals in Cameroon next month have been dealt a major blow following confirmation that influential midfielder Marvelous Nakamba could miss the rest of the season through injury.

Nakamba (27) has become a key figure in Aston Villa’s midfield and has been the club’s most improved player since the new manager’s arrival last month.

The Zimbabwe international was substituted during Villa’s defeat to Liverpool on Saturday with what was understood to be a groin problem. However, Aston Villa manager, Steven Gerrard, who has been credited for transforming the Zimbabwean midfielder into one of the leading defensive midfielders in the English Premier League in recent weeks, explained the situation after the 2-0 win over Norwich City at Carrow Road on Tuesday night.

“The best way to put it is that we’ve had confirmation that he has got a knee injury,” Gerrard said.

“We’re really going have a serious chat tomorrow in terms of whether we want him to have surgery or whether we’ll manage the injury conservatively.

“We’ll make that decision in the next 24 hours but he’s certainly going to be missing for some time because it’s a serious injury.

“We need to now make the best decision which is really frustrating and disappointing because he has been outstanding but we’ll give him every bit of support and care to get him back as safe as possible.”

“We’ve got a rough idea but I don’t want to get it wrong and I don’t want to put unnecessary pressure on the medical staff but he’ll certainly be missing for a number of months,” said Gerrard.

If surgery is required Nakamba is likely to miss the rest of the 2021/22 season.

The absence of Nakamba presents another headache for Warriors coach Norman Mapeza who will be missing other key players Marshal Munetsi and Brendon Galloway through injury.

Warriors poster boy Khama Billiat is also set to miss the continental finals after his recent retirement from international football while defender Tendayi Darikwa has been ruled out of the upcoming Afcon finals after asking to be excused due to family reasons.