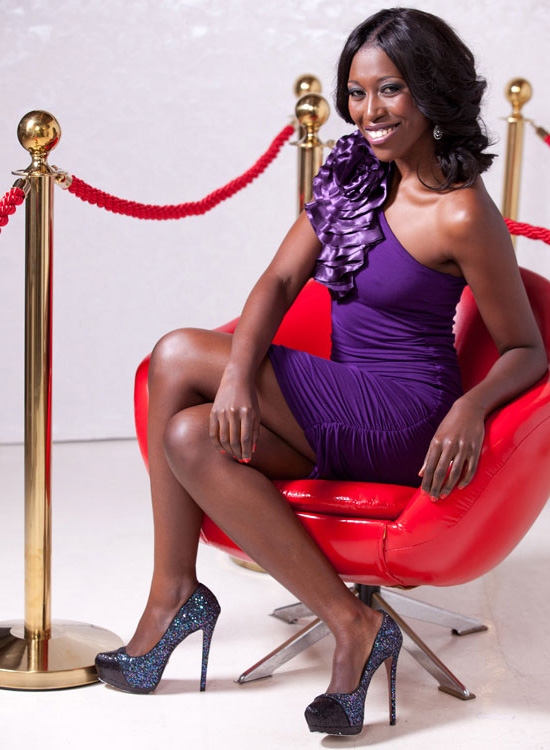 ELEVEN years ago the continent was on fire as MultiChoice Africa mooted the idea of bringing the internationally acclaimed 24-hour reality television series to Africa in a pan-African version of Big Brother.
A sweltering hot pit of fire and burning brimstone was made out for MultiChoice and they were on the brink of being tossed into it.
“Big Brother lacks morals and is UnAfrican! It destroys the ethos of ‘hunhu-ubuntu’ on which the continent’s foundations lie,” was the general cry.
Now, exactly eleven years after Bayo, Tapuwa Mhere, and the first crazy bunch walked into the house for that first controversial Endemol production, subsequent participants have been feted by Presidents, Prime Ministers and the economic royalty on the continent as well as being revered and followed by both kings and vagabonds!
Yes, what was supposed to erode the continent’s morals has become the very programme that Africa looks forward to and announcements recently made that the reality series was again hitting the continent have been met with great enthusiasm.
“We can confirm that the excitement is running high in MultiChoice as the continent’s favourite reality television show rolls into life next month,” said MultiChoice Zimbabwe’s communications guru Elizabeth Dziva.
And this new installment comes with yet another feather in its cap; it is the FIRST continent-wide programme to get one million likes on the social networks, reaching that staggering number on the official Big Brother Africa Facebook page early this year.
What happened to the programme that had warts and would infest Africa’s morals?
“I think the major reason is that many people had not understood the concept and felt that intrusion on a group of people twenty-four-seven would inadvertently mean seeing us at their most compromising positions including them bathing and in drunken stupors and probably inevitably in very intimate sexual scenes and hence nudity and a lack of privacy,” said reality television enthusiast and Namibian journalist Natasha Uys.
And Ms Uys would know it all. After all, along with a select few African journalists, she is part of the core and knowledgeable group now known as the Big Brother Africa Press Corps – seasoned African journalists who have covered the event almost from the get go.Advertisement

“Imagine things that young people do today which the adults would otherwise not approve of like ménages-a-trios for example. If that were to happen on live international AFRICAN television many would throw a fit!” she emphasizes.

And there is another surprise on so-called ‘conservative Africa’. Apart from heads of states falling over each other to fete their contestants, the show is growing in popularity despite the fact that in the liberal West where the programme was first held, ratings are falling so much so that many nations have decided to pull the plug on the programme, of course citing dwindling viewership!
In the Netherlands, where the programme was first broadcast, the appetite for Big Brother, based on a concept from George Orwell’s novel 1984 of an all-seeing all-knowing intrusive character by the same name (Big Brother), has all but waned.
“We are excited that here in Africa people cannot get enough of Big Brother and it seems from the responses that we are getting that more and more people are warming up to the idea of not only watching Big Brother but also participating in it,” said Dziva.
And it is not only the general public who have fallen in love with the idea of participating; even members of the press corps have thrown their hat in at one time or at least entertained the idea of participating in the show.
Prominent Ugandan member of the Big Brother Africa press corps, Nigel Nasser, had to make his confession.
“I did one time want to be a part of the programme but I guess my love for reporting on it got the better of me and I decided to continue being on the journalistic side of the show,” the CNN African Journalist of the Year finalist admitted.
That did not stop his fellow journalist and compatriot Kyle Duncan Kush to throw his hat in. In the last edition of Big Brother, the Kampalan went all the way to the final day and was in the top three.
With the next edition starting next month, many wonder who will represent their nations.
It has become more than just being an affair of characters and loving their attitudes but also has become a nationalistic and regionalistic issue; rather my countryman or at least someone from my part of Africa lands the money, viewers seem to say.

And talk on the social networks has indicated how passionate people are about having the ‘right candidate’ selected from their country.
The issue of both musician Roki and Bulawayo’s Maneta being involved in a scuffle that got them evicted in last year’s series prejudicing Zimbabwe of both the country in terms of representation really irked people.
They now want people with discipline who will last the distance and after Wendall won and Vimbai Mutinhiri performed respectably, Zimbabweans will settle for less than at least third or second place.
And Zimbabwe is also excited this time around that Vimbai Mutinhiri herself will be a co-host of the event this year on kick-off day.
Either way, that same abhorrent creature on television that had threatened to kill African ideals has in fact resurrected nationalism amongst the youth who otherwise would have cared less about patriotism … who would have thought!