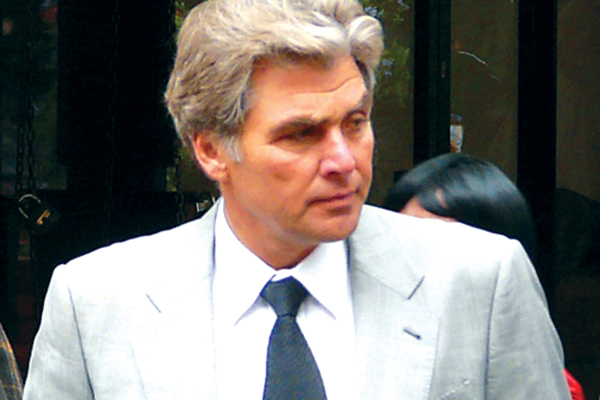 CREDIT Suisse Group AG managed accounts for clients involved in human rights abuses, corruption and drug trafficking, according to newspaper reports based on leaked data on more than 18,000 accounts that together held more than $100 billion.

An anonymous whistle-blower gave the information to German newspaper Sueddeutsche Zeitung, which shared the data with a nonprofit journalism group and dozens of other news organizations worldwide. The data covers accounts opened from the 1940s until well into the last decade, the New York Times said Sunday. The Guardian said some of the accounts remain open.

Credit Suisse issued a statement soon after the stories were published, saying it “strongly rejects the allegations and insinuations about the bank’s purposed business practices”. It said the information is “based on partial, inaccurate, or selective information taken out of context, resulting in tendentious interpretations of the bank’s business conduct.”

It said it reviewed the accounts involved after receiving inquiries from the consortium working on the stories. About 90% are closed or were already in the process of being shut, of which more than 60% were closed before 2015, the bank said.

“Of the remaining active accounts, we are comfortable that appropriate due diligence, reviews and other control related steps,” the Zurich-based lender said.

Among the issues highlighted in the Times:

“These media allegations appear to be a concerted effort to discredit not only the bank but the Swiss financial market-place as a whole, which has undergone significant changes over the last several years,” Credit Suisse said in Sunday’s statement.

“In line with financial market reforms across the sector and in Switzerland, Credit Suisse has taken a series of significant additional measures over the last decade, including considerable further investments in combating financial crime.”