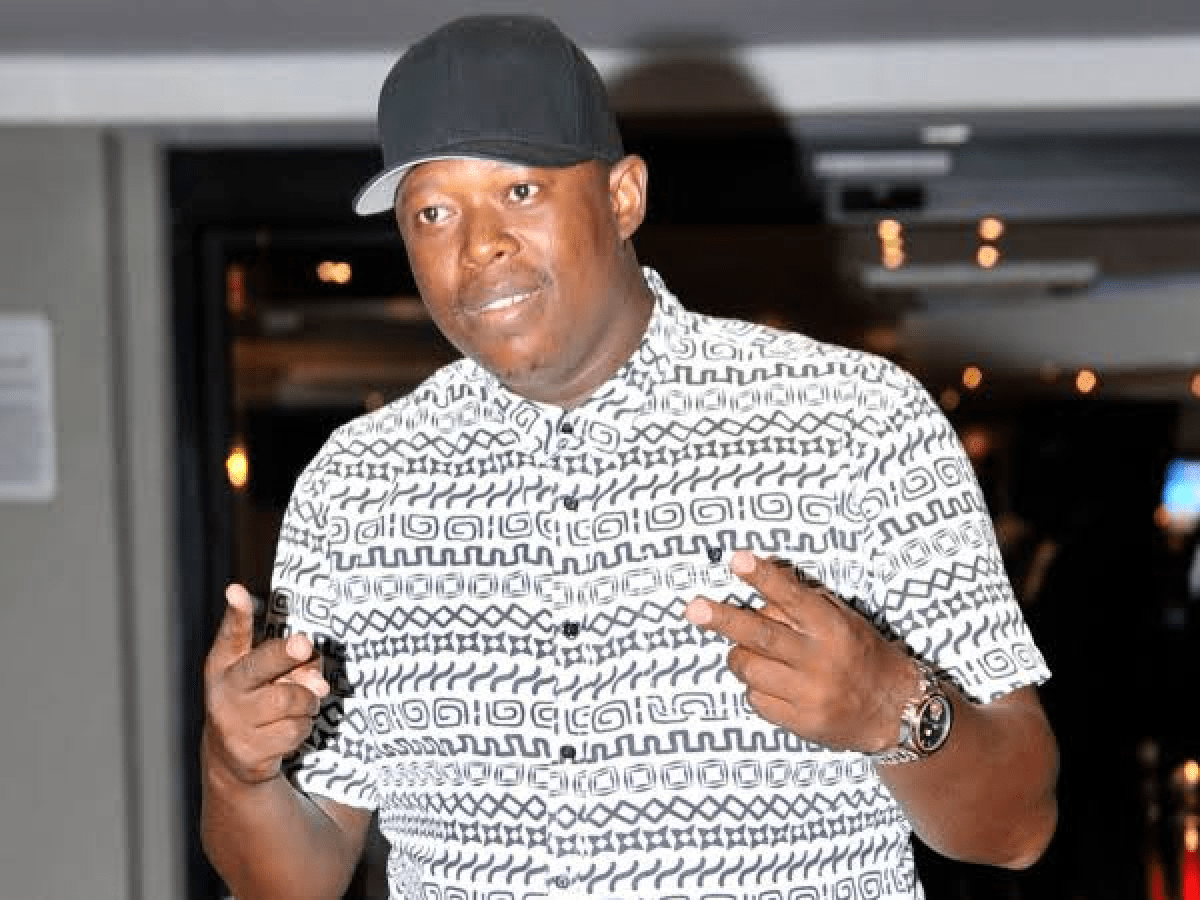 Big Nuz member Mandla ‘Mampintsha’ Maphumulo has died after he suffered a minor stroke earlier this week. The 40-year-old was hospitalized a week after he returned from a performance with Big Nuz.

On Thursday Afrotainment issued out a statement confirming the news of him being hospitalized. He was admitted at the Durdoc Hospital in Durban.

A source close to Mampintsha’s wife, Bongekile Simelane, popularly known as Babes Wodumo, confirmed the news of his passing.

Mampintsha was a producer and musician, who was a member of the Big Nuz band made up of  Mzi ‘Danger’ Tshomela and the late Sbusiso ‘R Mashesha’ Khoma. He founded the well-known kwaito group in 2002.

He was well known for his hit songs such as Joburg and Ngeke. Together with the group, they had released seven albums together. The group recently made a comeback and had plans to name their new album after the late group member, R Mashesha.