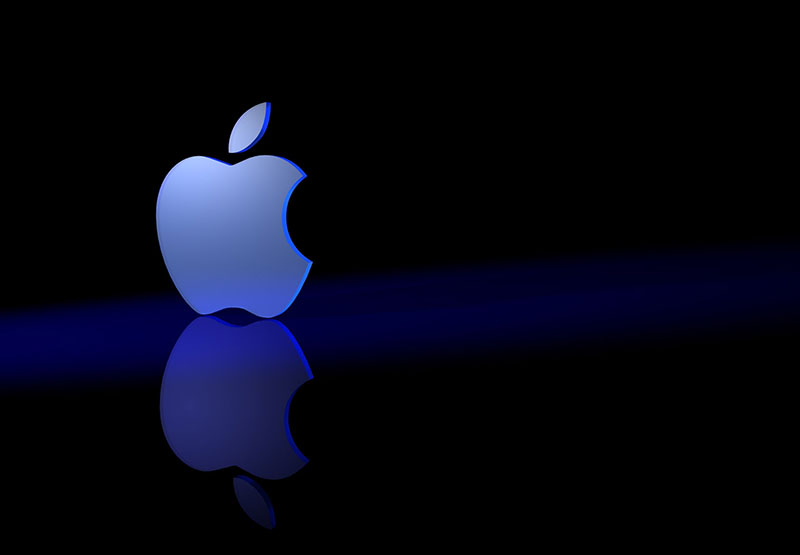 Big Tech firms face a critical test in the coming days with quarterly updates that may offer clues on whether the world’s largest companies are seeing growth or retrenchment ahead.

Apple reports its latest quarterly earnings on Tuesday, with Facebook and Microsoft on deck a day later, followed by Amazon on Thursday. Google parent Alphabet rounds out group with its update on February 4.

The results come after a roller-coaster period with drops of more than 20 percent in the value or Apple and Amazon, which have lost their trillion-dollar status, and with Facebook and Google seeing increased pressure to deal with concerns on privacy and data protection.

Here are some of the challenges facing the major technology firms:

Apple, facing sluggish growth in the global smartphone market, has been pushing harder in services but still relies on the iPhone for the lion’s share of revenue and profit.

For the upcoming results, Apple will no longer detail the exact number of iPhones sold in the quarter, leaving analysts to guess the mix of devices based on revenues.

Apple delivered a stunning admission earlier this month that iPhone sales and overall revenues would be below most forecasts, citing economic weakness in China and trade frictions between Washington and Beijing.

“The mobile market is reaching saturation, and so is the smartphone market,” says Benedict Evans of the investment firm Andreessen Horowitz, in a recent blog post.

“This is not ‘the fall of Apple’ — it’s just the shift of smartphones to boring maturity, as we look for what’s next.”

Analysts will be looking at growth in services such as Apple Music and Apple Pay, and what might be coming for a Netflix-rival streaming television service from the Cupertino company.

Facebook, whose CEO Mark Zuckerberg is seen here, will need to restore trust to allow the leading social network to maintain its growth trajectory

2018 was a horrific year for Facebook, marked by a series of scandals over privacy and concerns that the leading social network had been manipulated by foreign interests for political purposes. Shares were down as much as 40 percent from their peak at one point in the year.

Facebook boosted revenues and profits during the year and managed to increase its user base to more than 2.2 billion although growth appears to have stalled in North America and Europe.

In 2019, Facebook is likely to see further scrutiny with US lawmakers mulling privacy regulations — potentially impacting how Facebook monetizes its user data with its sophisticated advertising technology — following new rules in the European Union.

“Costs are still likely to rise much more quickly than revenues as Facebook is having to recruit humans to police its content because its AI (artificial intelligence) is not up to the job,” said Richard Windsor said, an analyst who writes the Radio Free Mobile blog.

Microsoft: steady in the cloud

Microsoft has been the steadiest of the major tech firms of late and has been jockeying with Amazon for the title of the world’s most valuable company in recent weeks.

While Microsoft has stepped back from many consumer offerings including the smartphone business, it has leveraged its strength with business customers to bolster its cloud computing platform known as Azure.

Amazon’s seemingly unstoppable growth has been one of the main stories in technology in recent years as it expands into groceries, robotics, artificial intelligence, streaming media and more.

But Amazon’s value has dropped some 20 percent since it peaked at $1 trillion last year.

Amazon claims some 100 million subscribers to its Prime service, giving it a consistent revenue stream. But in the US market, Amazon may have trouble growing that base further, with an estimated 60 percent of US households already members.

One new segment that appears promising for Amazon is advertising, according to some analysts who point out that its customer relationships could help it challenge the online ad “duopoly” of Google and Facebook.

Amazon founder Jeff Bezos — now facing divorce proceedings — has been known for favoring investment over profits and will likely continue that, according to Gold.

Google, whose CEO Sundar Pichai is seen here, remains a dominant force in the online world despite new new moves to regulate how tech firms collect and share data from customers

As the dominant player in online advertising, Google remains the profit engine for its parent firm Alphabet, which has ventured into autonomous vehicles, life sciences and other fields.

But Google is a key target of “techlash” with probes in Europe on monopoly abuse in search, advertising its Android mobile ecosystem, and could be impacted by proposed privacy rules in the United States.

Gold argued that Google is unlikely to be hurt by tougher regulations and may even be helped because smaller rivals would face relatively higher costs of compliance.

“Google has huge scale and when you have that scale and you need to implement something it’s less costly on a per user basis,” Gold said.

While Google will face higher costs, he said, “the financial impact is relatively trivial.”