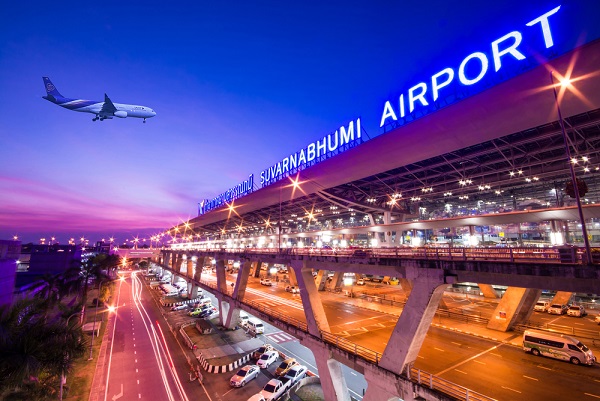 JOHANNESBURG: South African authorities are investigating whether any workers at Johannesburg’s main international airport have helped robbers who follow arriving travellers and mug them at their homes or other destinations.
The probe follows a series of reports about people who were attacked after leaving O.R. Tambo International Airport, a major regional hub.
Earlier this month, a couple from Congo took a taxi from the airport and were shot and wounded after resisting a robbery attempt outside their hotel, South African media reported.
The airport wants to identify alleged “airport spotters” who provide information about potential victims to waiting criminals, the airport’s management said.
It warned that it will take action against any corrupt insiders, whether they are employed by the airport or its many service providers.
Around 35,000 people are employed “airport-wide,” the airport management said in a statement Tuesday. Some 10 to 15 percent are employed by the airport company, according to management.
South African media periodically report on thieves who rob people who have driven from the airport. On Sunday, an investigation on Carte Blanche, a television program, reported that there had been 19 “confirmed incidents” linked to the airport so far this year.
People in the airport who are working with thieves on the outside identify potential targets by assessing travellers’ clothes, jewellery, luggage and where they came from, the program reported.
It said people arriving from other African countries are often singled out because they are believed to be carrying cash and electronics.
Thieves using what authorities said was a marked police vehicle took at least $1.5 million in a heist at the Johannesburg airport in March. Suspects who were later arrested included a police constable and members of a private security company.
Advertisement