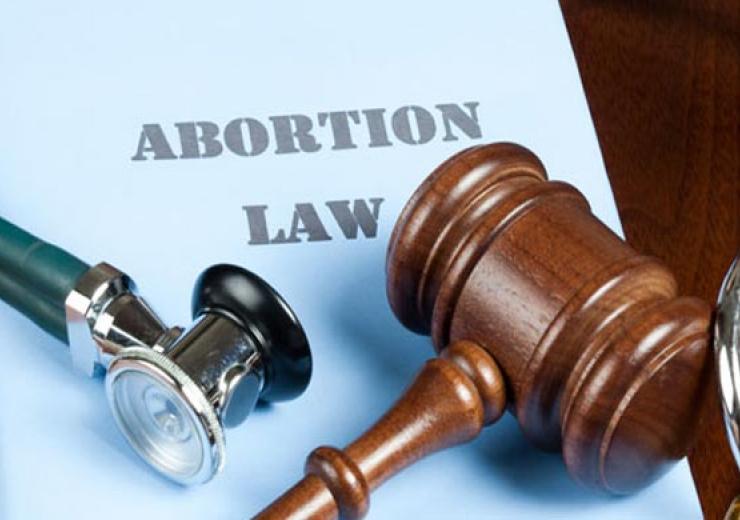 THE old adage, old habits die hard is true of a 60 year old Bikita who was convicted of the crime a decade ago, but has since been hurled before the courts for a similar offence.

It is the state’s case that Goodmore Chindoza of Chiware viilage under Chief Mazungunye in Bikita performed an illegal abortion on a teenage girl from her village.

Court heard that Chindoza was once convicted for the same offense in 2008 and was ordered to perform community service.

In her latest offense, court heard that she used her bare hands and a stick which she inserted on Edith Rutunga (19)’s private parts to perform the abortion.

Court was told that on 8 February this year Rutunga visited Chindoza to get her three months old pregnancy terminated.

It is alleged that Rutunga wanted the pregnancy to be terminated as her boyfriend had denied responsibility so she did not want to raise the baby alone.

After conducting the abortion, Rutunga had difficulties walking and kept on bleeding profusely as she went to her home.

An alert villager noticed that Rutunga was in pain and insisted on knowing what had happened and the teenage girl confessed to have terminated her three months pregnancy with the help of Chindoza.

The girl was taken to Silveria Mission Hospital for treatment and the police were notified leading to Chindoza’s arrest.