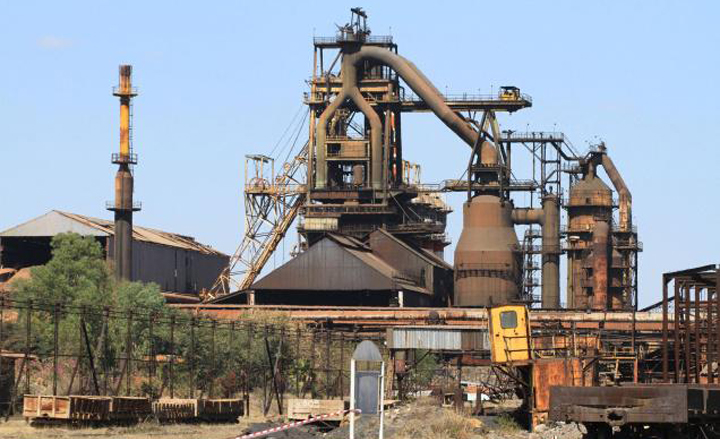 HARARE: The Zimbabwe Investment Authority (ZIA) says the country lost potential investments worth nearly $3 billion in 2015 as a result of bureaucracy and corruption.
The multimillion agreement with the Essar to revive the Zimbabwe Iron and Steelworks (Ziscosteel) was killed by corrupt elements in government, according to ZIA chairman Nigel Chanakira.
Corruption has become endemic, and the country is losing at least $1 billion annually to the vice, with police and local government officials among the worst offenders, according to a recent report by watchdog Transparency International.
The southern African nation approved $3,2 billion investments in 2015 but only investments worth $432 million came into being, largely due to inefficiencies and sleaze, said the ZIA chairman.
“There is an uncomfortable huge gap between projects approved and the actual projects that have been implemented. The number of projects which have been approved do not see the light of the day due to various reasons including bureaucracy, and very clearly, corruption as well as perceived political risks,” said Chanakira at the launch of a national competitiveness report on Wednesday.
Chanakira said corruption is to blame for the collapse of the Essar agreement to revive Ziscosteel — once Africa’s largest steelworks.
Essar, the African unit of India’s Essar Group in November 2010 agreed to buy 54 percent in Ziscosteel in a deal worth $750 million – which was to be the largest foreign investment in the country.
But last November finance minister Patrick Chinamasa said the deal to revive was dead after it failed to come to fruition.
“I want to point to specific cases (of corruption) — the Essar project for example,” said Chanakira.
He urged government to maintain policy consistency to attract investors.
“A South African infrastructure investment company had a project of $90 to $200 million, which has been approved to redo the border post but that project has not seen the light of the day,” said Chanakira.
“We cannot have the minister of finance make an announcement one week and the following week cabinet allegedly reverses some of those decisions. We cannot be that clumsy. Something somewhere has gone wrong in terms of our systems,” said Chanakira.Advertisement