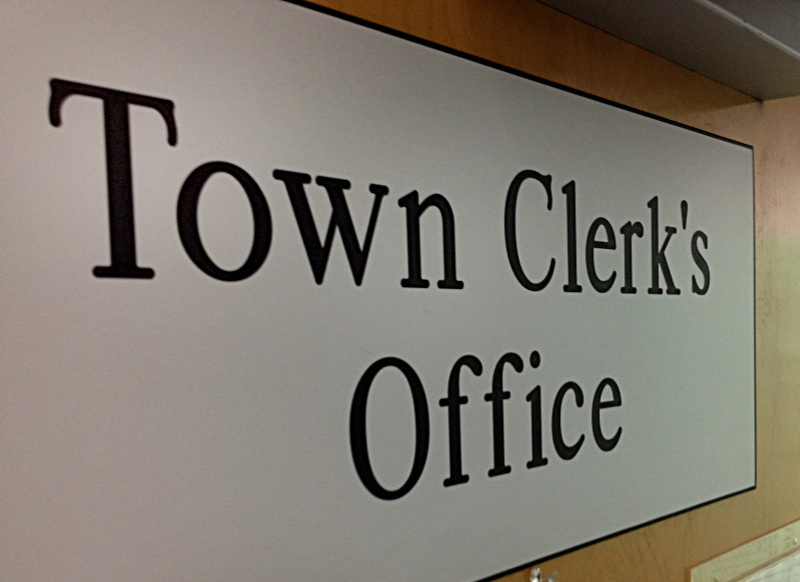 In a vacancy advertisement in the media Thursday, the local authority said the successful candidate was expected to advise council and give leadership direction to ensure efficient service delivery to Bindura residents and ratepayers.

“The Town Clerk is the accounting officer and chief advisor of council and is expected to proffer overall leadership in the provision of service delivery and strategic direction to the municipality in line with stakeholder expectations,” reads part of the vacancy notice.

Kelton Chinowaita has been acting town clerk since Mavesere was pushed out of council upon reaching the mandatory 60 years retirement age.

The ex-town clerk tried lobbying for an extension of his term arguing he had developmental projects he wanted to complete, but his bid failed.

Immediately following his exit from Bindura council late last year, Mavesera was in court for alleged misappropriation of $3,5 million in land scams involving the sale of stands set aside for a clinic and a primary school.

Mavesera (60) appeared before a Bindura court charged with three counts of criminal abuse of office, but was freed on $30 000 bail with reporting conditions.

According to court records, sometime in October 2018, Mavesera allegedly connived with the director of Housing Evelyn Madziire, who is at large, and connived to sell residential stand number 612 situated in the central business district in contravention of the Urban Councils Act.

Mavesera and Madziire were aware that below that stand were two underground water pipes which made it impossible to develop the land for residential purposes.

On October 26, 2018, Mavesera allegedly caused the publication of a sale and lease of stand advertisement in local newspapers for the stand.

It is alleged that one Ray Makumbe, through his company called Shamta (Pvt) Ltd, won the bid to buy the stand for $431 537, 50, but the price did not include the cost of diverting underground water pipes.

In February last year, Mavesera contracted Skies Projects (Pvt) Ltd to divert two underground water pipes at a cost of $3,5 million which had not been budgeted for.

The money was drawn from Bindura Municipality devolution funds without a council resolution and approval from Local Government minister, July Moyo as required.