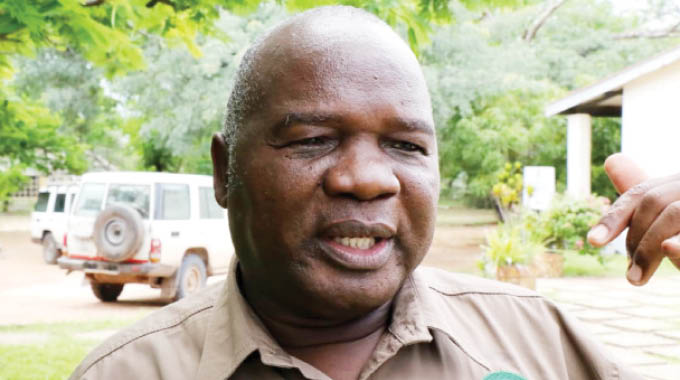 Zanu PF is currently conducting DCC elections in all the provinces.

A local civic rights group, Citizen Watch claimed that despite an outcry from residents, the CEO continues to abuse council resources.

“It is disheartening that even after a prolonged outcry from the people of Binga about the continuous abuse of council resources nothing has been done.

“His (Muzamba) latest nefarious activities come at the backdrop of the impending Zanu PF internal elections for district structures called DCCs. One of Muzamba’s boys is contesting for the chairmanship of the DCC and Muzamba is funding him using council resources,” claimed Citizen Watch.

The citizens accused Muzamba of using council vehicles to conduct the DCC campaigns for his ally.

“On September 15, 2020, he (Muzamba) went to Nsenga with a headmaster at Binga High School. On September 21 Muzamba went to Lusulu with his candidate where they carried out his campaign,” the Citizen Watch said.

“On September 22, Muzamba was in Simatelele using a council vehicle and was holding campaign meetings for his candidates. This is not the first time the council CEO has abused council resources to campaign for his cronies.”

The residents’ watch group also claimed that during the run-up to the 2018 primary elections, Muzamba used council vehicles to campaign for an unnamed in-law.

“One wonders where Muzamba gets his arrogance from. He has managed to defy a Supreme Court ruling that ruled he must resign from one post of either being Council CEO or Zanu PF Central Committee member.

“Surprisingly, Muzamba has held on to both posts in open defiance of the National constitution,” said the citizens.

Muzamba hanged his phone when NewZimbabwe.com reached him for comment.