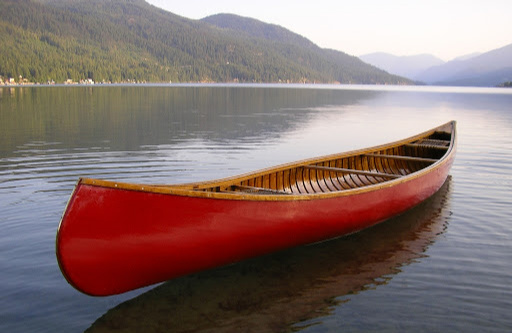 A BINGA fisherman mysteriously fell off a canoe he was using for fishing with his brother on the Zambezi River Thursday last week.

The body of Geneva Muleya (38) of Siavhandu village under Chief Saba was retrieved by other fishermen who had teamed up to form a search party the following day, according to a report made to the police.

The now deceased and his brother, Remember Mungombe, aged 27, of Katanye village in Chief Siachilaba area, were part of a group of men who were fishing in Kawunga area.

“On 21 May, Remember Mungombe and the now deceased were sailing using a canoe on the Zambezi River going for fishing in Kawunga area.

“The two brothers were seated one behind the other in the canoe.

“Mungombe, who was in the front, suddenly heard the sound of splashing water and upon checking, he saw that his brother had fallen into the water and was drowning,” read a police report.

Mungombe is said to have watched helplessly as he could not save his brother.

He alerted other fishermen who teamed up to search for the body on the following day.

They finally retrieved the body which had been trapped by a log in the water.

The fishermen carried the body to Mlibizi Resort along the river from where a report was made to the police.

No foul play was suspected and Binga magistrate waived post-mortem.