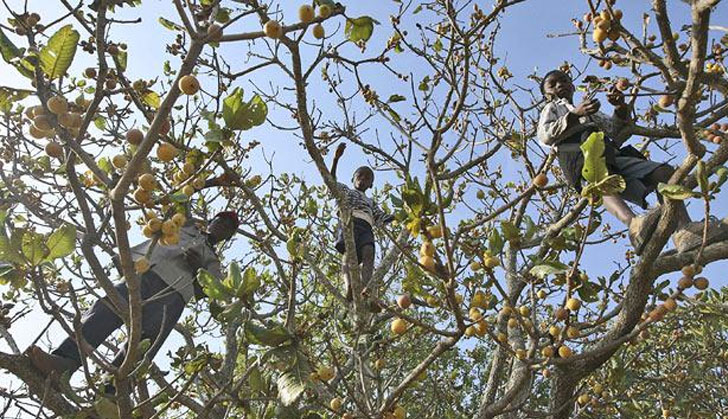 BINGA: The need to fend for family ended in tragedy for a poor Binga woman who fell of a tree and died while gathering wild fruits.

The indigenous tree bears wild fruits that are widely eaten and sold in Binga.

Busika is one of the sources of livelihood for poverty-stricken Binga villagers who gather the fruits and sell them to travellers.

Mudimba was in the company of Rebecca Muleya aged 63 and a juvenile boy when they set off to gather busika in the bush.

They went to a nearby bush to gather wild fruits and all climbed a tree before Mudimba lost balance and fell to the ground.

“They left home on August 25 going to gather busika. The villagers say she and two others climbed a tree when she suddenly fell and became unconscious. Villagers rushed her to Senga clinic but she was dead before they could get there,” he said.

Mugande said Mudimba was buried at her homestead last Thursday.

Police said no foul play was suspected and postmortem was waived by Binga magistrate Urgent Vundla.