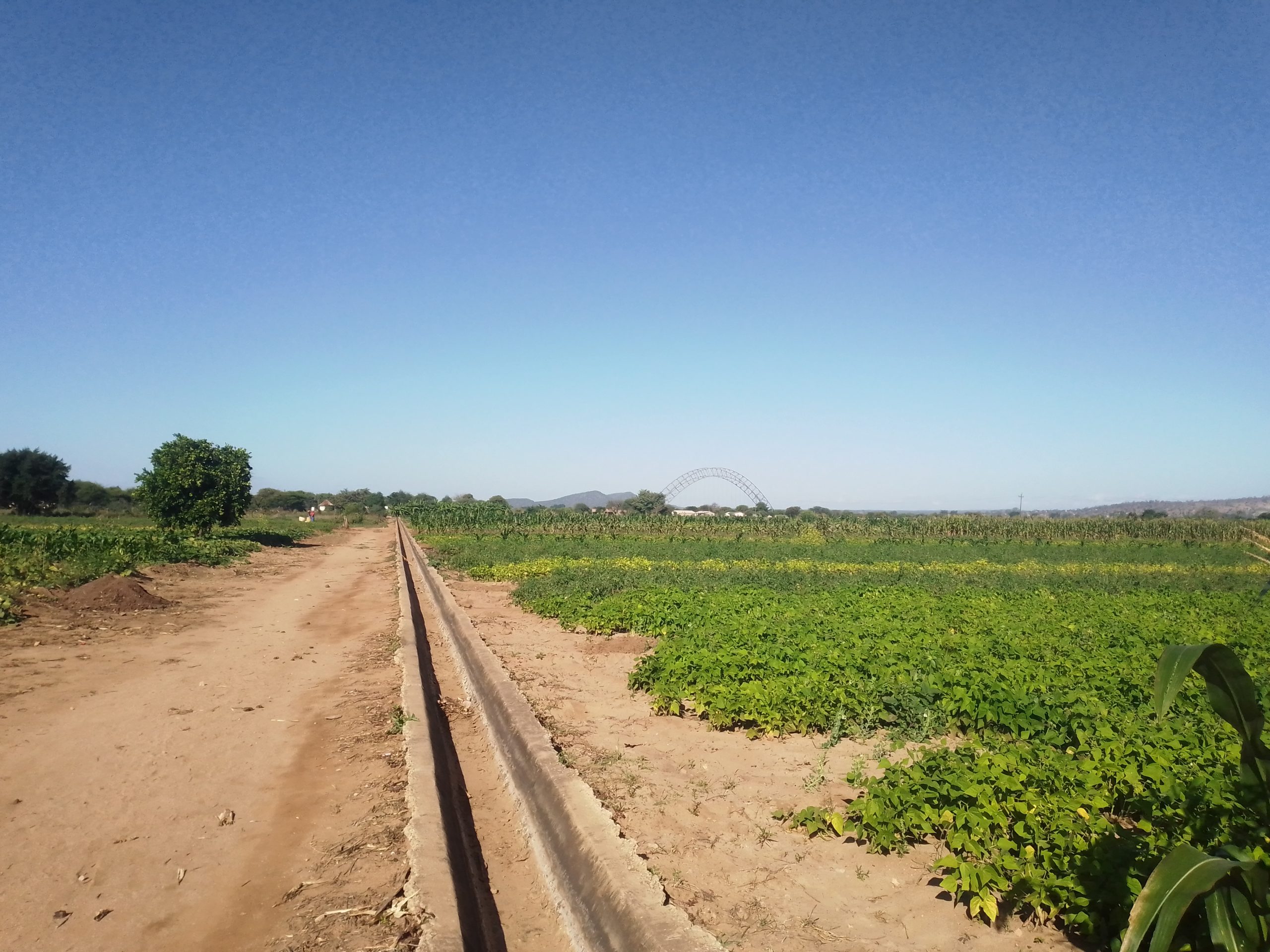 MAUNGANIDZE village headman, John Maunganidze, has rapped Chipinge Rural District Council (RDC) for its plans to sell residential stands on a piece of land in ward one, initially targeted for extending an irrigation scheme for local communities around Birchenough Bridge.

Speaking to NewZimbabwe.com in Birchenough Bridge recently, Maunganidze said his community had been dealt a big blow.

The traditional leader pleaded for government intervention over the matter to ensure the local authority takes heed of villagers’ plea for an extension of Maunganidze Irrigation Scheme.

Maunganidze Irrigation Scheme is one of the major sources of fresh farm produce in Mutare. 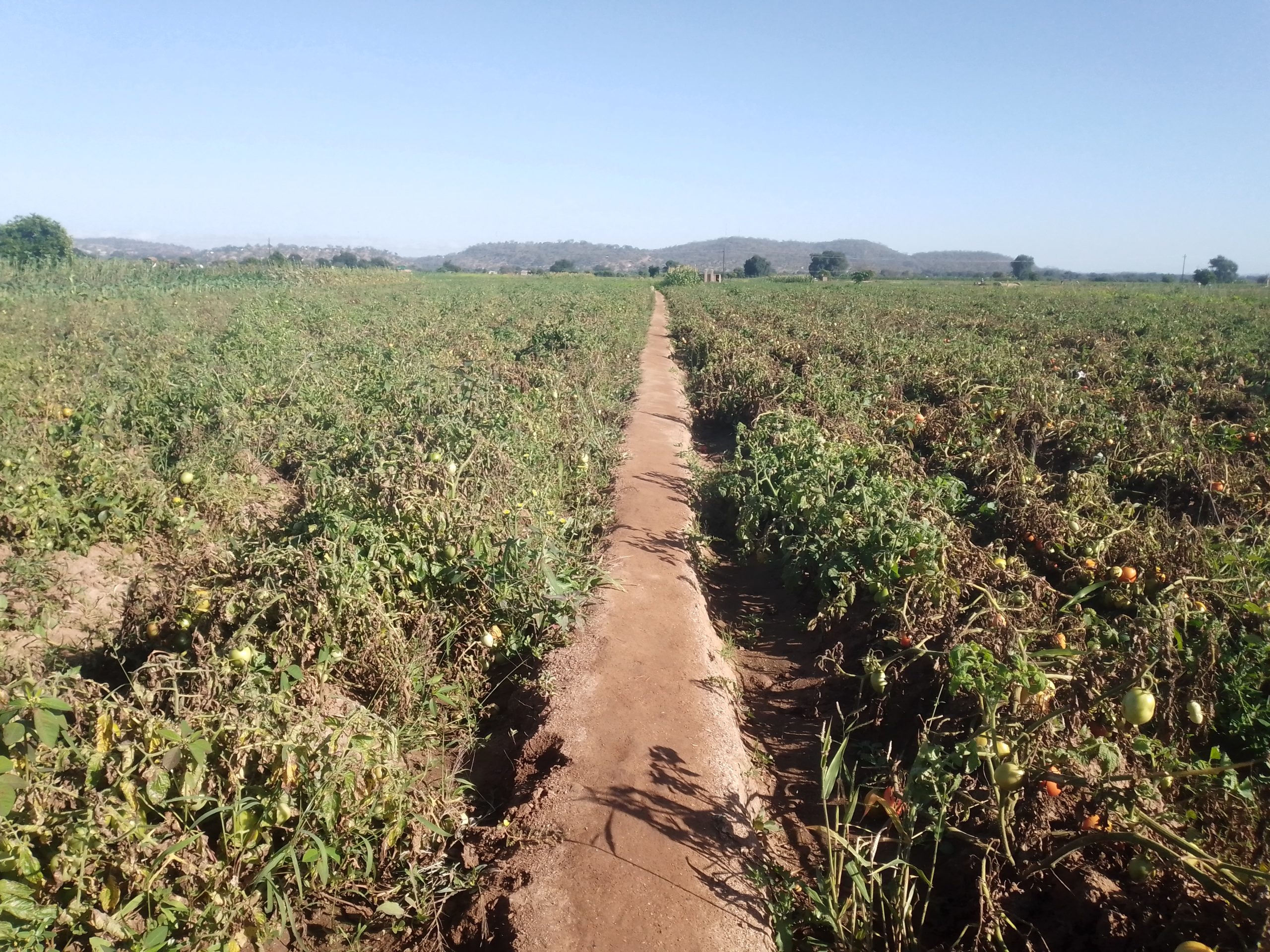 Many residents in the eastern border city cash in by trading in fresh supplies from Maunganidze community, which is a beneficiary of the irrigation scheme.

Plans to accommodate more locals into the scheme have since hit a brick wall after Chipinge Rural District Council resolved to sell residential stands on at least 115-hectare land which had been spotted by the community as suitable for such a development.

Maunganidze said if the irrigation scheme is extended, it can play a pivotal role by providing a source of livelihood as well as boosting food security for locals, who are currently wallowing in abject poverty.

“We appeal to higher offices to help us in extending the irrigation scheme in Bangwe of Maunganidze Village. We are tired of begging for alms, hence if we practise farming, we will be able to sustain our families,” he said.

“It once emerged that Headman Maunganidze was on a collision course with council. We are merely advocating for ways of sustaining our livelihoods. No headman can fight government since they are employed by the same government. I have thousands who need to be included in the irrigation scheme since they have no land.

Maunganidze villager, Elmon Murire, said the land which the local authority is planning to sell stands on was once surveyed and confirmed to be suitable for farming purposes since its soil is fertile as compared to other places in the area.

“That is the only area with good soil, and it was proposed that it can be allocated to locals for farming purposes under an irrigation scheme. The people who are dwelling here were once displaced from Middle Sabi Chipangayi to pave way for sugar cane farming.

“They now want to displace us again, saying they want to sell stands to people who can afford. We cannot suffer because we do not have money because we are citizens of this country. We are no longer free, and the matter is now beyond our control,” said Murire, adding that they were once intimidated by police and soldiers in combat after trying to speak up against council.

Reached for a comment, Chipinge Rural District Council chief executive officer, Blessing Mamvosha blasted headman Maunganidze, saying he has no authority over the land since the local authority is carrying on with its plans within the confines of law.

“We are only dealing with a gazetted area in Maunganidze Village. What we are doing as Chipinge RDC is above board since we are working on a planned area which was gazetted in the master plan.

“Council is a planning authority, and the headman seizes to have any jurisdiction over that land. We cannot argue with him because once the land is gazetted by his Excellency,  it becomes a planned area. We are mandated to set up residential stands and our plans are being done according to the law,” he said.

Manicaland secretary for provincial affairs and devolution, Edgars Seenza, said in 1986, the area was removed from communal lands, meaning traditional leaders have no legal mandate to settle anyone within that boundary.

Seenza added that villagers are not planners, hence cannot tell government about where to establish an irrigation scheme since it is work reserved for technocrats.

“The stands are there and Chipinge RDC is prepared to give them first preference. A team of planners carried out an assessment and identified a 100-hectare land for an irrigation scheme within a walking distance from the stands. We are going to show them (Maunganidze villagers) the area and work on it since there is also a source of water supply.”