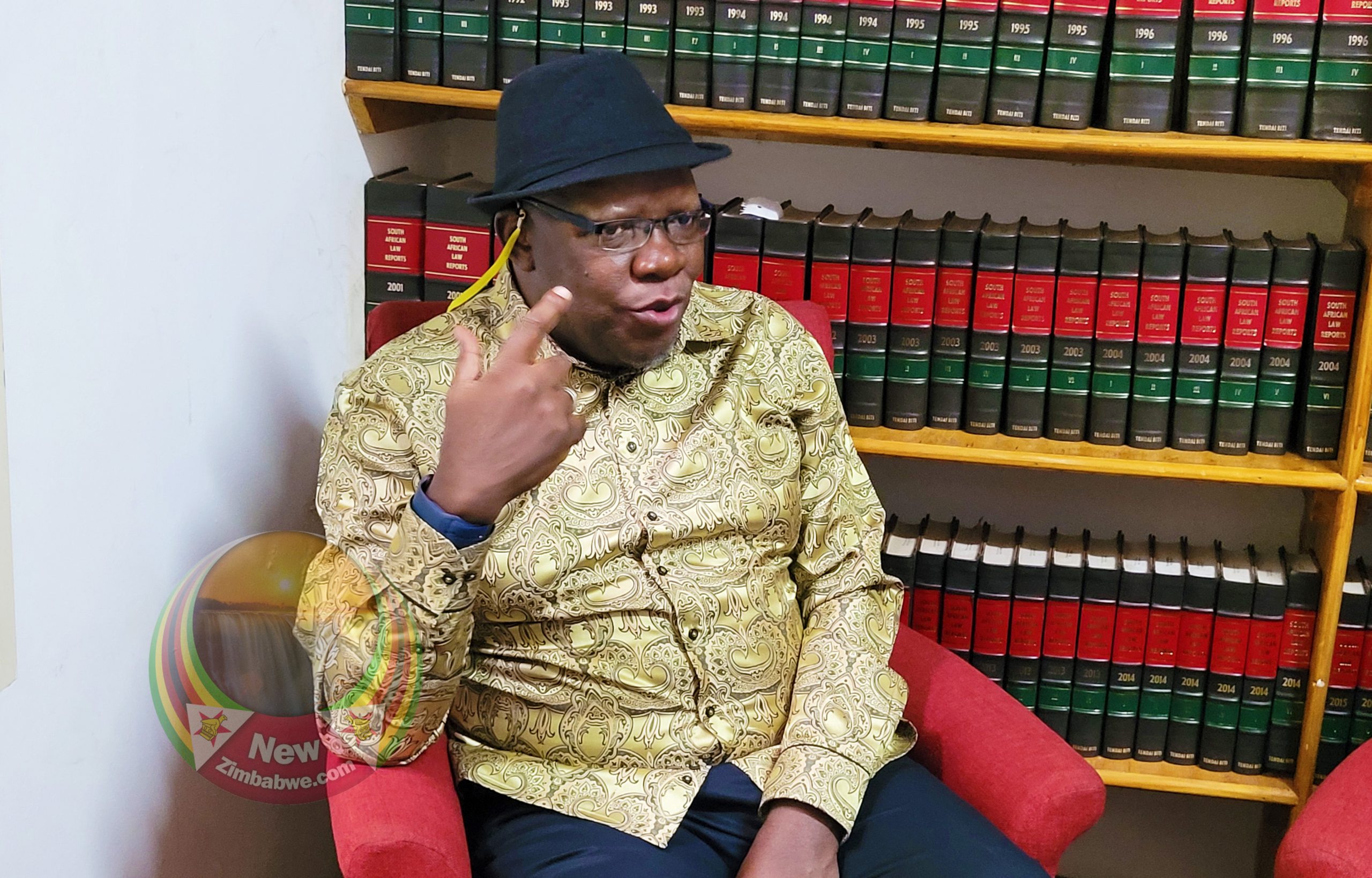 “The latest attempt to kidnap Makomborero Haruzivishe is proof beyond reasonable doubt that the Mnangagwa regime is an incorrigible regime with no respect of human rights.

“It will never reconcile itself to the vision of a stable, peaceful, united, democratic, free Zimbabwe. The Zimbabwe we all want,” Biti said.

Unidentified men purporting to be police officers in plain clothes reportedly approached Haruzivishe, manhandled and cuffed him, trying to arrest him.

Haruzivishe was saved by members of the public. 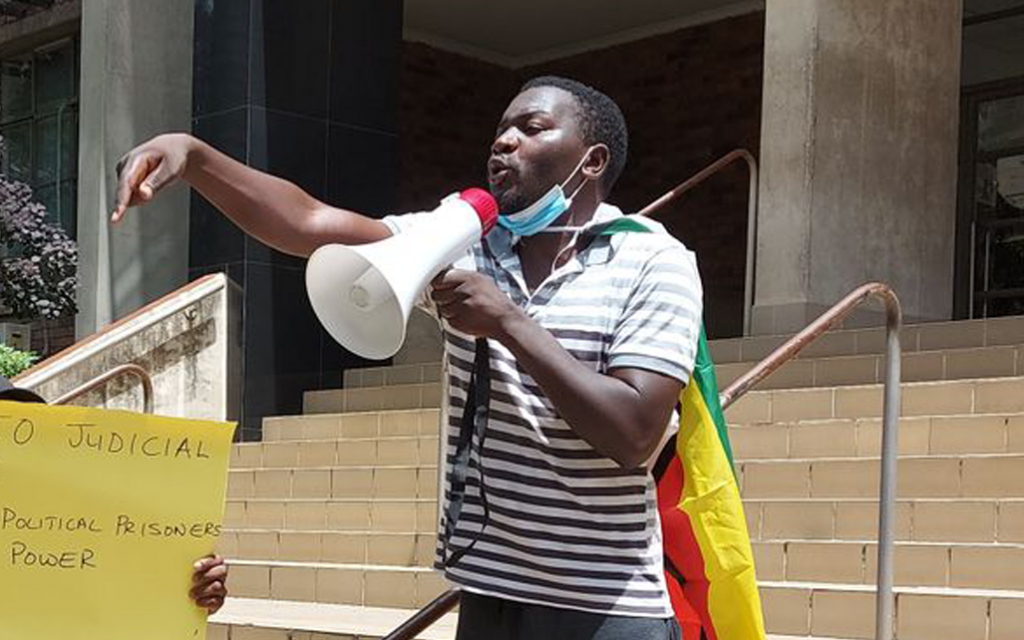 In a Facebook live video, the activist is heard resisting the would-be abductors and demanding to see the men’s identity documents.

“What have I done, what is my crime, why are you arresting me? Show us your ID, I am not going anywhere,” he is heard shouting.

“We are law abiding, we are attending courts and reporting to the police as per the dictates of the courts of the oppressor. However, I disagree with them.

“So, I do not understand why I was attacked in a clear abduction attempt yesterday.”

He was being accused of inciting public violence after he staged a demonstration in Harare last year and was also facing  several other criminal charges.