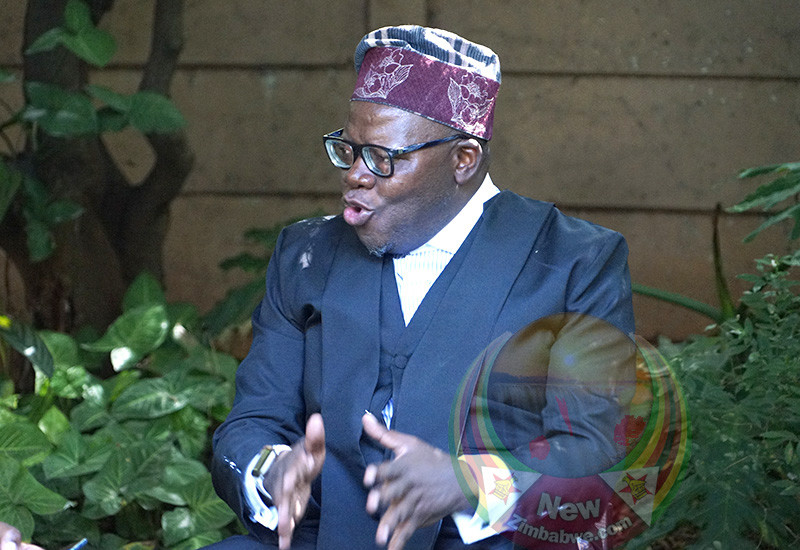 But the MDC top politician feels Tagwirei, also reported to be close to Vice President Constantino Chiwenga, is running Treasury through remote control for personal ends.

Biti said the ruling party, Zanu PF, was not able to fight graft as its senior members were also heavily involved in high level corruption that has bled the country of billions of dollars.

“I never thought that we could get to a situation as ordinary Zimbabweans in which we could say Mugabe was actually better. But, Zimbabweans are saying so because the level of looting under Emmerson Mnangagwa is unprecedented,” Biti said during a live NewZimTV current affairs programme, The Agenda, Monday.

“I have called the new government the archbishop of stealing, the deacons of stealing.

Biti added: “They are controlling Command Agriculture, it’s sad and they are also controlling the Ministry of Finance.

He said it was a shame that the Zanu PF-led government was seeking condonation from Parliament for US$10.8 billion that senior ruling party officials stole in the last three years.

“Over $2 billion has gone to Kuda Tagwirei in the form of money for fuel, in the form of Command Agriculture and where you have a budget of $4.5 billion and one person is getting more than half of that, then surely he is now the Minister of Finance himself.”

On whether Zanu PF is able to deal with corruption, Biti said that was impossible.

“Look at what they did to these two kids (Lewis) Matutu and (Godfrey) Tsenengamu,” Biti said.

“These two kids raised an issue of corruption and they mention people who are not members of Zanu PF, Tagwirei is not a member of Zanu PF but the next thing is they are expelled.

The MDC top official urged Zimbabweans to go into the streets and demonstrate peacefully against the cartels.

“Then as lawyers, we then take the cases to court to fight the cartels, then as Members of Parliament we take the fight to Parliament, but ordinary Zimbabweans must go into the streets and demonstrate expressing their anger,” he said.