In January Biti claimed some 18 copies of the book sent by his publishers had been confiscated by Zimbabwe’s feared Central Intelligence Agency (CIO).

“We were ridiculously asked to pay taxes, which we did, and now the president’s office, a euphemism for the CIO, has kidnapped these books, who’s doing that?” he tweeted then. 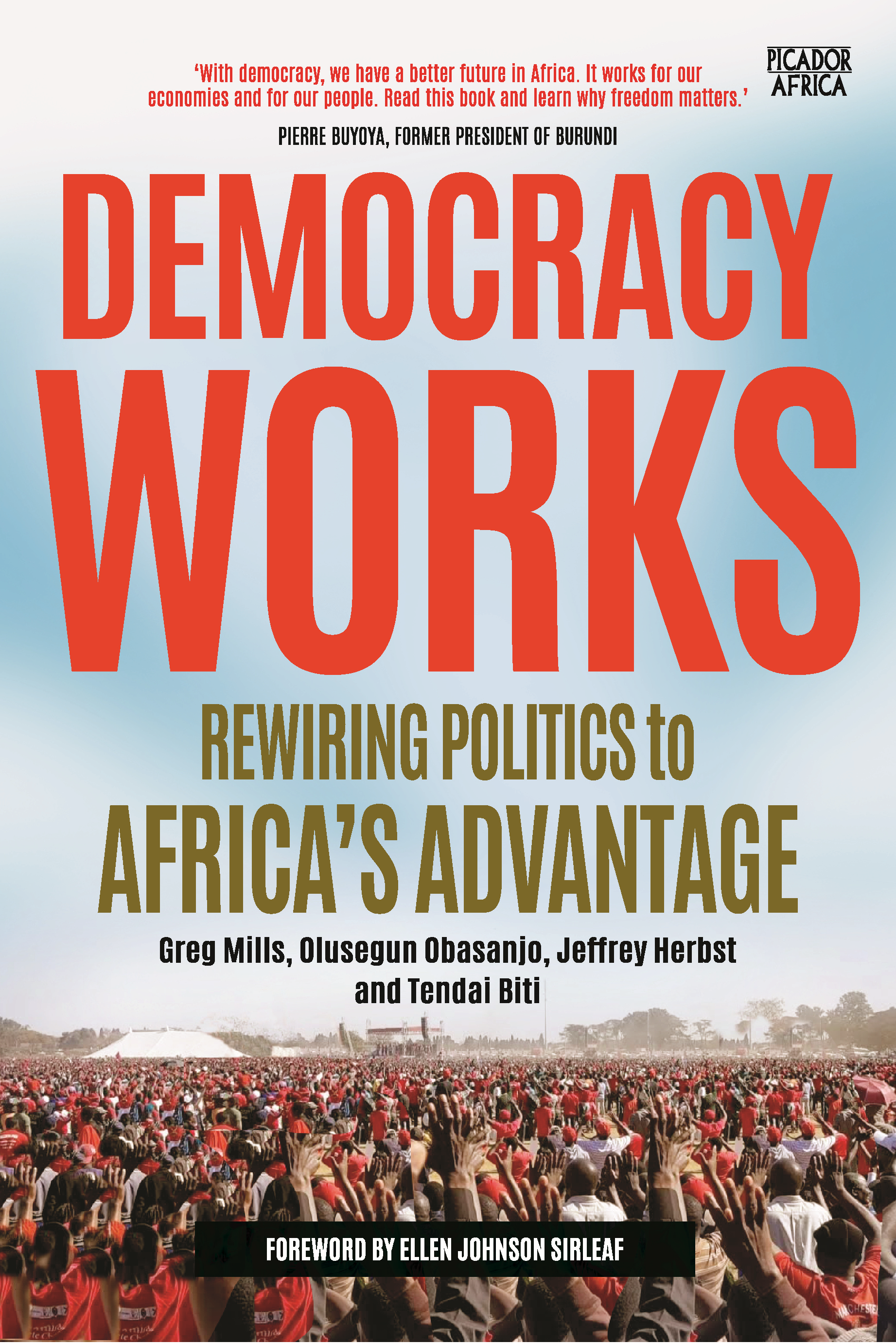