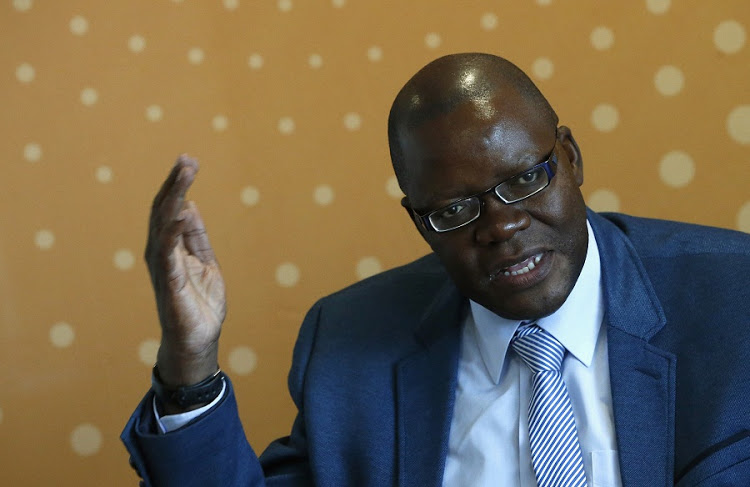 BRITISH ambassador to Zimbabwe Catriona Liang’s has come renewed under fire over her conduct on social media.

The envoy angered the local opposition after she reportedly endorsed a tweet by a shadowy character which seemed to suggest President Emmerson Mnangagwa has accorded Zimbabweans “too much democratic space” is retrogressive, an opposition party has said.

Former Finance minister Tendai Biti’s faction of the People’s Democratic Party (PDP), in a statement Monday, called out Liang pointing out that the British envoy to Harare had in the past few years shown an offensive streak in her conduct.

“The People’ Democratic Party is irked by Catriona Laing’s unrepentant  nauseating conduct, that coming from a diplomat  and one from a country which is known for strong democratic practices.

“In a shocking move she liked a tweet from a shady character one Ali Naka who suggested that too many freedoms have been extended for Zimbabweans and they needed to be trimmed,” Biti’s party said.

Over the years Biti has not hidden his disdain for Liang, accusing Britain’s representative in Harare of openly supporting initially then Vice President

In her defence Liang has claimed she liked the tweet by mistake characterizing the action as nothingore than “clumsy finger scrolling”.

But Biti would have none of it arguing “Laing made a choice, one which she is however unable to defend.”

“We believe the international community has a role to play in the strengthening of our democracy not in weakening it , we also support intervention as opposed to interference.

“We find Laing’s conduct in the past few years to be continuously excessive, deliberately offensive, extremely biased and retrogressive. She is always offside,” the PDP said.

The statement added that Zimbabweans did not owe Mnangagwa’s government any gratitude because the rights being enjoyed are guaranteed by the country’s Constitution.

“To suggest that constitutional rights are excessive is totalitarian and fascist.

“An individual of her standing must be advocating for the strengthening of these rights specifically the ones that are under the threat of being taken away by autocrats,” the angry statement said.

“Democrats are in court fighting against an imposition of a blanket ban on demonstrations, these are rights at risk of being taken away, to then suggest that rights are excessive is an insult to the spirit and letter of our Constitution.”

The PDP urged the British envoy to declare her interests.

“Laing must just come out in the open and tell Zimbabweans that she is rooting for Zanu PF, she is the same person who donned the ED scarf arguing that it is the Zimbabwean flag, the same person who was at the centre of the Lima plan with intentions of not only violating Zimbabwean debt laws but also international laws particularly on uniform treatment of creditors,” the former Treasury chief’s party added.

The Lima plan is part of Zimbabwe’s re-engagement efforts with international multilateral institutions to regularise its debt situation and access fresh capital cobbled in Peru three years ago.

The opposition party accused Liang of turning herself into Mnangagwa’s runner.

“The British embassy was also at the centre of lies around the voters roll changing their statement many times, these features are uncharacteristic of a neutral player.

“After events of November 2017, Zimbabwe is fragile and facing too many risks, the world must be assisting in guarding against degeneration; reckless behaviour from diplomats can however lead into chaos,” said the PDP.