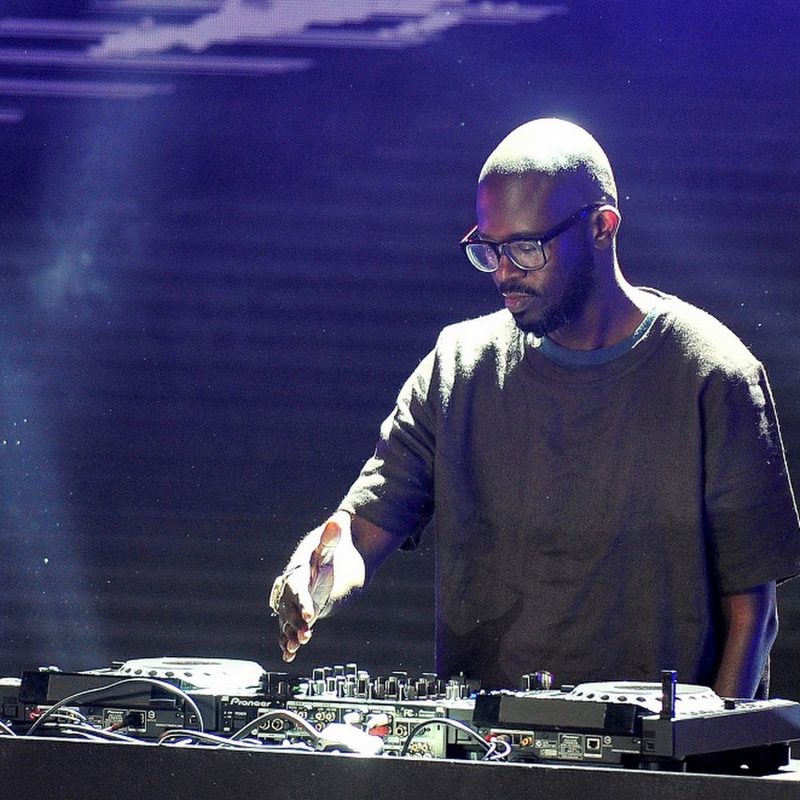 DJ Black Coffee will be playing at the highly anticipated annual Coachella festival at the Empire Polo Club in Indio, California, USA.

The 2022 Coachella Valley Music and Arts Festival will start on April 15 and end on April 24.

Black Coffee shared the Coachella poster on his Instagram story revealing he will play on April 15 and 22.

He first performed at Coachella in 2016 and wowed revelers.

The internationally acclaimed producer has successfully tapped into the American entertainment scene as his song ‘Inkodlo Kamashimane’ featured in The Matrix Resurrections.

He also collaborated with big Hollywood names including Usher, Pharell Williams, Diplo and Cassie in his album ‘Subconsciously’.