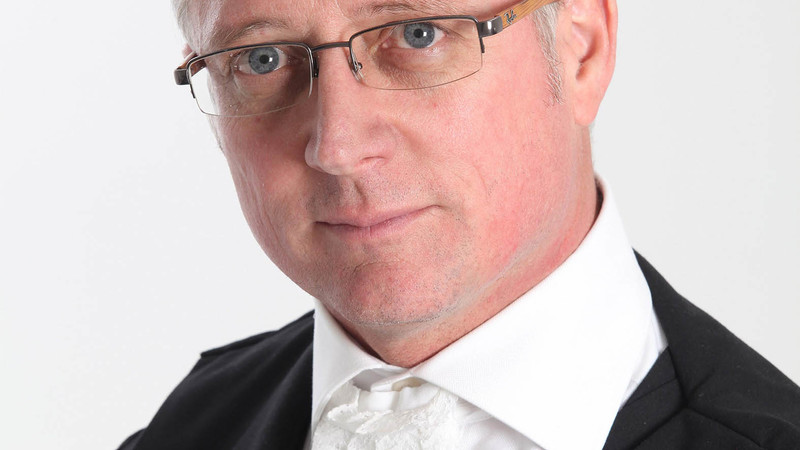 Cape Town Labour Court Judge Anton Steenkamp died before anti-venom could be administered after he was bitten by a black mamba while in a remote area in Zambia.

The African Snakebite Institute says while details of 57-year-old Steenkamp’s death are still unclear, it appears that he was several hours away from the nearest major town when the incident occurred on Monday.

“He died before anti-venom could be administered,” Johan Marais of the African Snakebite Institute said in a statement on Wednesday.

Marais added that it appeared Steenkamp had been bitten on his lower leg.

Steenkamp and his wife Catherine were on a tour through Africa when he was bitten by the highly venomous snake.

Marais said that the black mamba is by far the largest venomous snake in Africa, reaching close on four metres and is rated as one of the deadliest snakes in the world.

It is found throughout South Africa, including Gauteng, Mpumalanga, Limpopo, the North West, Northern Cape and KwaZulu-Natal.

The snake also calls Mozambique and Swaziland home and can be found further north throughout much of Africa, reaching Senegal in the West, Marais said.