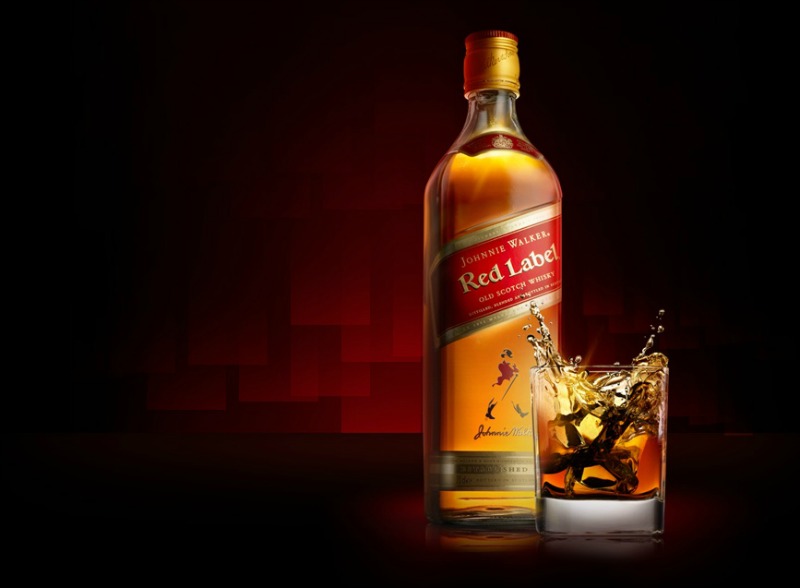 A lot of imbibers in Bulawayo have now resorted to drinking cheap whiskies sold in foreign currency on the black market by informal traders who smuggle them from South Africa.

This comes as prices of both clear and opaque local beers have gone beyond the reach of many.

Only this past week, the country’s leading beverages manufacturer, Delta Corporation increased prices of its alcohol brands.

The company increased the popular 1 litre Chibuku Super, popularly known as “Batai munhu” from $5 to $7.50.

Most retailers in the city are now selling a quart of green lagers for prices ranging from $10 to $15 while a quart of brown lagers now ranges from $8 to $11.

This development has apparently led to beer drinkers resorting to buying cheap alcohol on the black market.

A bottle of Johnnie Walker Red Label whisky is costing US$8 or 110 Rands while a bottle of Jameson costs US$10 or 145 rands on the black market.

A bottle of Johnnie Walker Red Label costs between $250 and $400 in shops while a bottle of Jameson is going for almost $500 in some shops.

“These days if I want beer, I just go to the Unity village (Black market) and buy myself a cheap bottle of good whisky. I cannot afford to buy expensive beer any more in supermarkets and liquor outlets,” said Kennedy Gomba, a taxi driver.

An alcohol dealer who only identified herself as Thandie said she sells a variety of South African brands, whiskies and different lagers.

“Every two days, I receive a consignment of beers and whiskies from South Africa from omalayitsha (transporters). Apart from selling to individuals, my clients also include hotels, lodges and politicians,” said Thandie who operates from her car along George Silundika Avenue.

The alcohol dealer said she does not care how her consignment is brought into the country as long she paid her dues to the transporters.

However, NewZimbabwe.com is reliably informed that a lot of the alcohol is smuggled into the country.

According to some investigations carried out by this publication, a lot of foreign currency dealers in the city have now joined the lucrative alcohol selling business.

Some of the dealers openly sell their products outside bottle stores and targeted streets.

A bottle store owner along Robert Mugabe road said some of his clients were now shunning their products preferring to buy the cheap imported beer.

“These people should be arrested because what they are doing is illegal. Some of them are selling their cheap products on our premises. The source of these cheap beers should be thoroughly investigated because government could be losing a lot of money through smuggling,” he said.