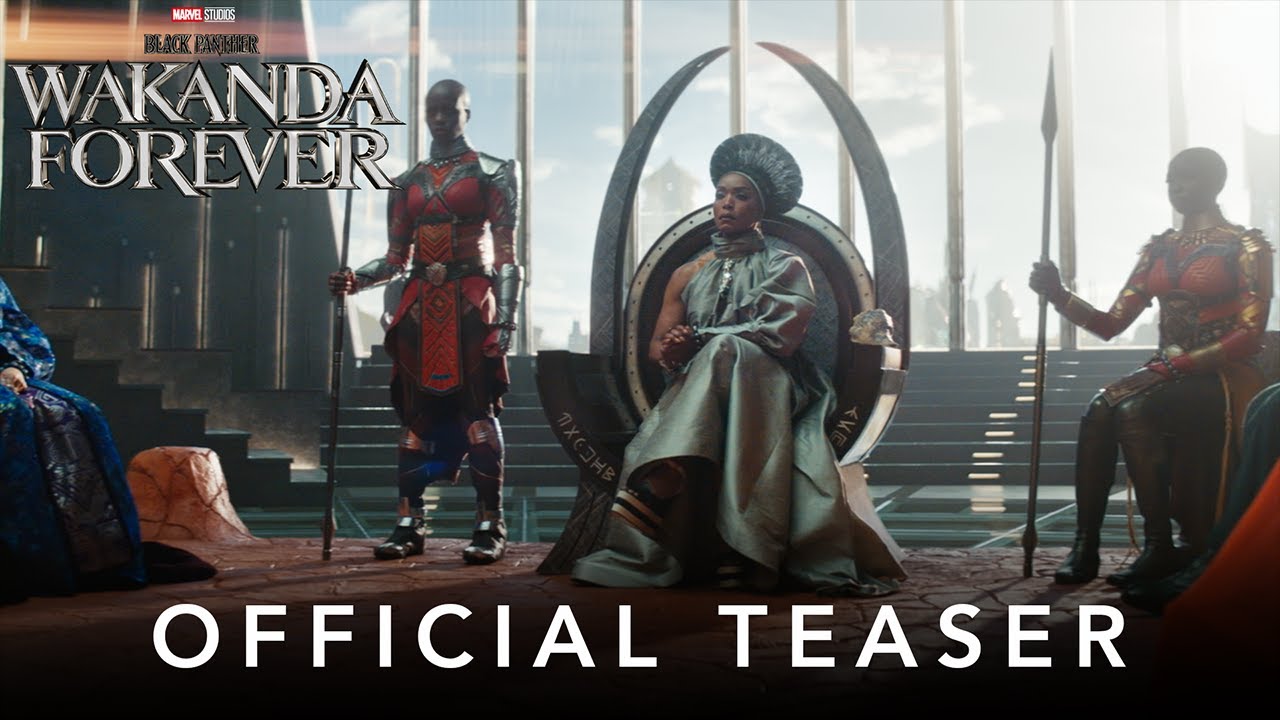 The “Black Panther: Wakanda Forever” trailer got 172 million views in its first 24 hours, turning out to be one of the Marvel Cinematic Universe’s top trailer debut for a superhero movie.

A source close to Marvel confirmed the viewership number to “Variety”.

Chadwick Boseman, Namor, Shuri, T’Challa, Ryan Coogler and Angela Bassett all became national trending topics after the teaser’s debut, and the hashtag #WakandaForever held the No. 1 trending spot for over five consecutive hours.

By pulling in 172 million views in its first 24 hours, “Black Panther: Wakanda Forever” becomes one of the top trailer launches for a standalone Marvel movie following titles like the “Spider-Man: No Way Home” teaser and the “Thor: Love and Thunder” teaser.

The teaser marked the first unveiling of the “Black Panther” sequel, which marks the next feature film entry in the Marvel Cinematic Universe.

Before the teaser was shown to the Hall H crowd at Comic-Con, director Ryan Coogler and several members of the film’s ensemble took the stage to introduce the film and discuss the legacy of the late Boseman, who led the original 2018 “Black Panther” before he died in 2020 after a private battle with colon cancer.

“It’s going to be hard to follow that up, but we’ll try,” Coogler told the crowd.