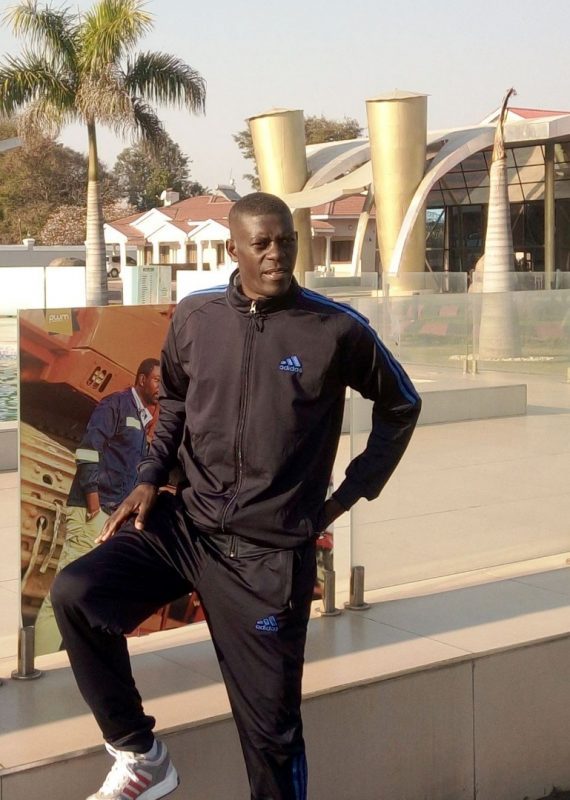 ZIMBABWEAN football has been plunged into mourning following the death of Black Rhinos legend Gift “Guava” Kamuriwo. He was 47.

Kamuriwo, who also played for the Warriors in the early 2000s passed on at a military hospital on Tuesday morning after a long illness.

Former Rhinos organising secretary Wellington Mabiginye who served during the same time Kamuriwo was the team manager of the club confirmed the sad development.

“It’s sad l have received word that Gift ‘Guava’ Kamuriwo has died. He has been unwell for some time,” he said.

Kamuriwo had a successful career locally rising from the now defunct Mhangura, who he joined as a 19 year-old in 1993 to feature for top local teams such as Air Zimbabwe Jets, Harare giants Dynamos and Black Rhinos where he enjoyed a lot of success.

He was part of the Mhangura side which finished as BP Cup finalists in 1995 and 1998 while he also managed a runner up finish in the 2002 Premier Soccer League title race with Black Rhinos Football Club.

Kamuriwo also featured for the Warriors in the 2003 Cosafa Cup.

After his playing career in 2012 Kamuriwo was coaching army team Seven Flames which is in the second division.

He also had a stint as the assistant coach at Cranborne Bullets Football Club before returning to join Black Rhinos again this time as the team manager until his sacking in 2019 after implicated in a match fixing scam in a match against Herentals Football Club.

Kamuriwo was currently serving a three year ban from football activities due to the match fixing allegations at the time of his death.