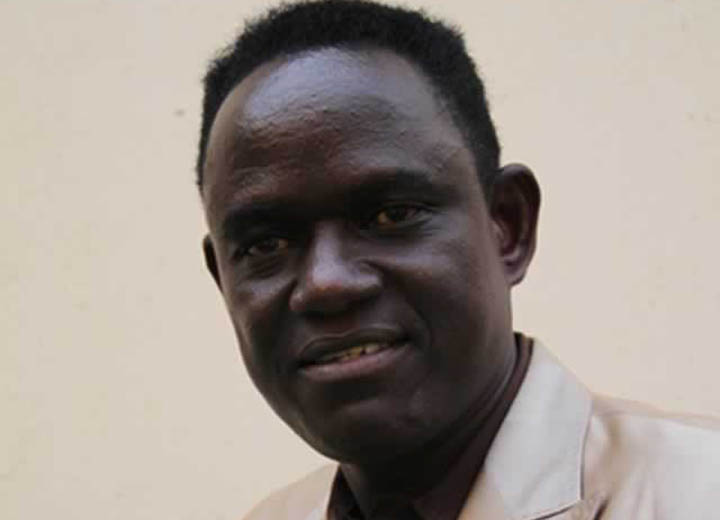 A FORMER Zanu PF legislator has called for a “counter-coup” against President Emmerson Mnangagwa in the forthcoming crunch July 30 ballot, dismissing the ruling party leader and candidate as unpopular and cruel.

Ousted Kwekwe central MP Masango ‘Blackman’ Matambanadzo told a weekend rally of the opposition National Patriotic Front (NPF) that Mnangagwa was not even wanted in his own home town.

Matambanadzo was recently recalled from Parliament and fired from Zanu PF over his links with the Mugabe-backed NPF.

“This is a coup government which got into power by using unconstitutional means,” he told a weekend rally of the opposition party.

“I therefore, urge you to institute a counter coup on this government by voting for Nelson Chamisa in the coming harmonized elections.

Mnangagwa was twice defeated in Kwekwe by Blessing Chebundo of the MDC-T party.

“We have to vote this liar out on July 30. He is cruel and the people of Kwekwe know that and that that has been the reason why they voted for an opposition candidate, Blessing Chebundo,” said Matambanadzo.

The NPF is backing MDC Alliance leader Chamisa in the presidential vote.

“We are working towards a possible coalition with Chamisa but details will only be availed once we have finalized the talks,” said national spokesman Jealousy Mawarire.

The fledgling party has already split with one group backing interim leader Ambrose Mutinhiri while another insists he has been relieved of his duties.

“(Mutinhiri) was not fired from the party but reassigned to another position. He was never an able leader from the onset,” Mawarire told party supporters.