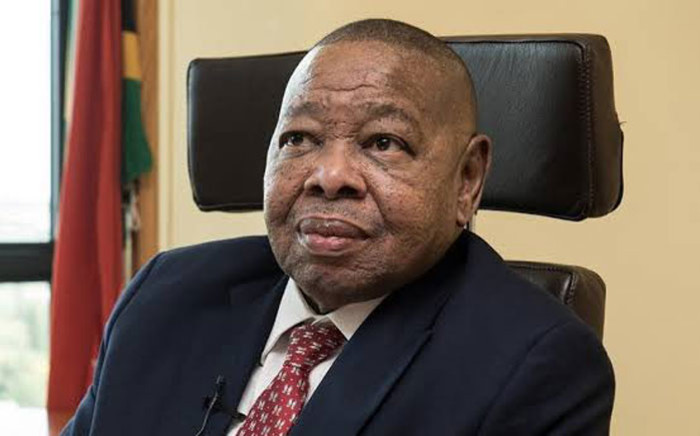 Nzimande was addressing the commemoration of the 27th anniversary of the death of the late SACP general secretary and national chairperson, Joe Slovo, at the Avalon Cemetery in Soweto on Thursday.

“We are going to be a rural movement that does not have a base in urban areas like the Zanu-PF. It (the ANC) will be a rural party. We can’t lose the metros and the major urban municipalities,” he said.

In its written statement marking Slovo’s death, the SACP asked: “Is the ANC increasingly becoming a rural party, like Zanu-PF in Zimbabwe, and is it losing some important sections of society in urban areas, like the working-class, the middle strata and professionals?”

Nzimande cited the example of the SACP’s national office bearers meeting a delegation from the National African Federated Chamber of Commerce and Industry (Nafcoc), which had asked to meet party officials a few months ago.

ANC gears up for its 110th anniversary on January 8 with an array of activities in Limpopo.

“It’s our organisation but we are beginning to lose hope, confidence in it,” Nzimande recalled the Nafcoc delegation complaining.

He said they informed the SACP that some ANC leaders were in business and were now competing with them.

Nafcoc protested that these ANC leaders were not only competing with them but also outbidding them as they controlled municipalities run by the party as they were in charge in its local structures.

“We are going to begin to lose the support of the urban working class, professionals and small businesses,” Nzimande further warned.

He admitted that the ANC since it took power in 1994 has made terrible mistakes and that it needed to reflect upon the fact that we did not control a single metropolitan municipality in Gauteng after the local government elections in November last year.

Nzimande asked: “Is there tension between the ANC and the urban working class?”

He said some in the ANC were refusing to hear the voice of the people that this is no longer the ANC they know.