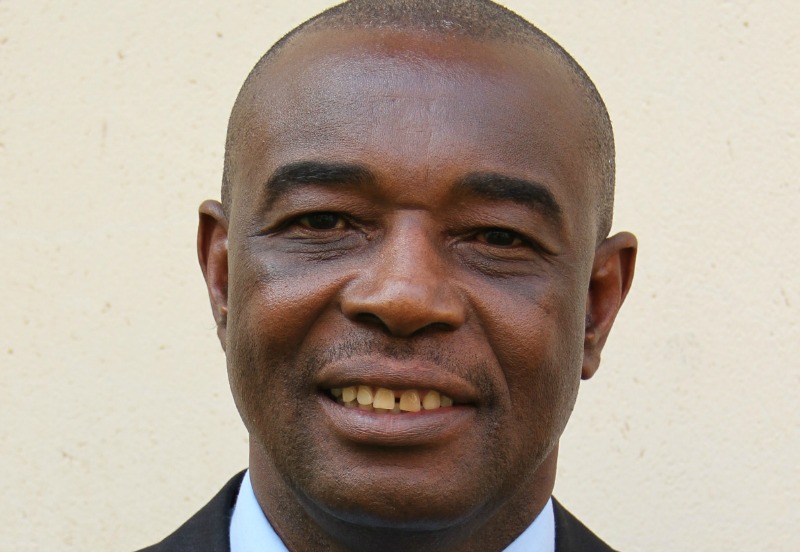 ZIMBABWE National Roads Administration (ZINARA) board chair, Michael Madanha on Monday stunned parliament’s public accounts committee after he told the MPs panel he had not read the 2016 Auditor General’s Report which exposes some of the rot within the roads authority.

The committee was Monday chaired by Zanu PF MP for Mberengwa East, Marko Raidza in the absence of Harare East legislator Tendai Biti.

“Very unfortunate, when I left the minister’s (Biggie Matiza) office, I did not have sight of the report,” Madanha told the committee.

“As you are aware, the principal who is the Minister of Transport is the one who should hand over that report to us.”

He added, “We are just at ZINARA for three months and have not yet had time to go through all those volumes of reports.

“Whether we have the audit report or not, we know the problems or flaws at ZINARA. So we will still have time to look at those large volumes of reports.

“Personally as Chairman, I have not gone through the audit report but our finance committee has done some work on the Audit Report.”

MDC Dzivarasekwa MP Edwin Mushoriwa, a committee member, said the ZINARA board members should leave and come back better prepared.

“If the Board has not read the report, then they are not supposed to be here. They should learn to respect Parliament. If they are not prepared, let them be excused and then they will return when they are ready to answer the questions,” said committee member and MDC Dzivarasekwa MP, Edwin Mushoriwa.

Raidza ruled that the board members should leave and only return when they were familiar with the contents of the report.

He said the board members should return next Monday or risk contempt of parliament charges.

The under-fire national road authority has, in the recent past, been on the news for all the wrong reasons, amid claims of gross mismanagement and fraud involving millions of dollars by its top managers.

Last week, some of its bosses resigned amid chaos as the new board, which came in less than three months ago, is yet to settle.

Those who resigned include former acting CEO Mathlene Mujokoro and the auditor manager Shadreck Matengabadza.