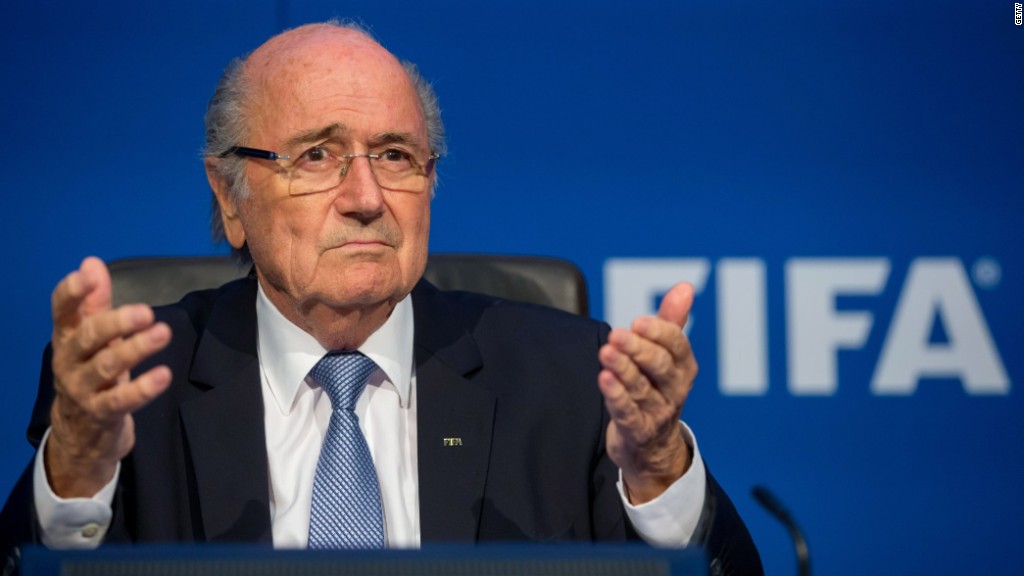 FORMER FIFA president Sepp Blatter has called for an African country to host the 2026 World Cup, claiming it would be the logical choice to return to the continent.

The disgraced Blatter, who was found guilty of financial misconduct and corruption within the football federation, revealed what country he feels deserves to host to global showpiece as the second African country after South Africa successfully staged the 2010 edition.

United States, Canada, and Mexico have launched a joint bid for 2026, which Blatter also commented on in reference to the Korea-Japan tournament; “co-hosting rejected by FIFA after 2002.”

The 81-year-old’s tenure with FIFA ended in 2015 after being sentenced to a six-year ban from all football-related activities.