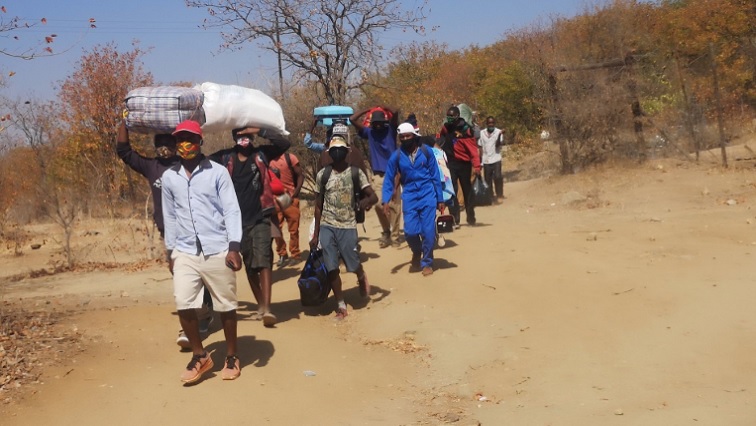 “On December 12, 2021, police arrested 427 people countrywide under the operation “no to cross border crimes”. So far, police have arrested 77 396 people throughout the country since the operation commenced in January 2021,” Nyathi said.

Since January this year Nyathi said a total of 62 739 people have been arrested in this operation that aims to end violent skirmishes in mining communities.

This operation has led to the arrest of a total of 1413 people to date in the country.