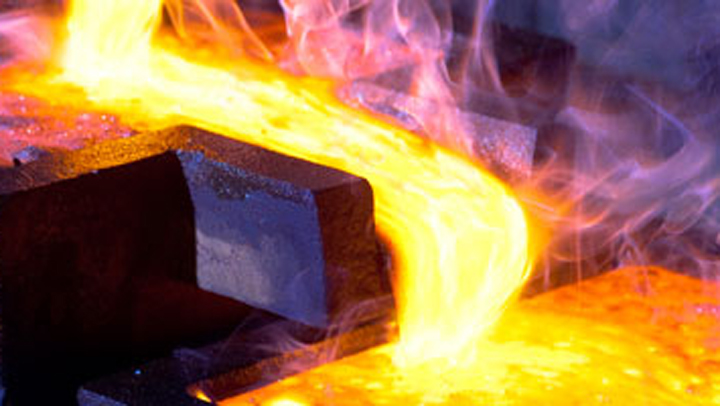 HARARE: Nickel production at Bindura’s Trojan Nickel Mine for the second quarter to September, 30 increased by 20 percent to 1,866 tonnes compared to 1,555 tonnes in the previous quarter buoyed by an increase in head grade and recoveries, the miner said on Monday.
BNC, a subsidiary of Asa resources, said sales volume were 32 percent up at 1,971 tonnes from 1,493 tonnes in the previous quarter.
Average nickel in concentrate prices were 16 percent higher at $6,668 per tonne.
Cash costs went down by 17 percent to $4,782 per tonne from $5,736 per tonne previously.
Gold sales for Freda Rebecca Gold Mine increased by 10 percent to 15,904 ounces in the second quarter from 14, 463oz in the previous quarter driven by higher prices in the market.
Total tonnes mined increased by 13 percent to 363,082 tonnes.
The price for bullion averaged $1,341 per ounce in the quarter compared to $1,275/oz previously.
Freda expects to commission a new milling unit in the third quarter. Cash costs dropped by five percent to $944/oz from $993/oz.Advertisement