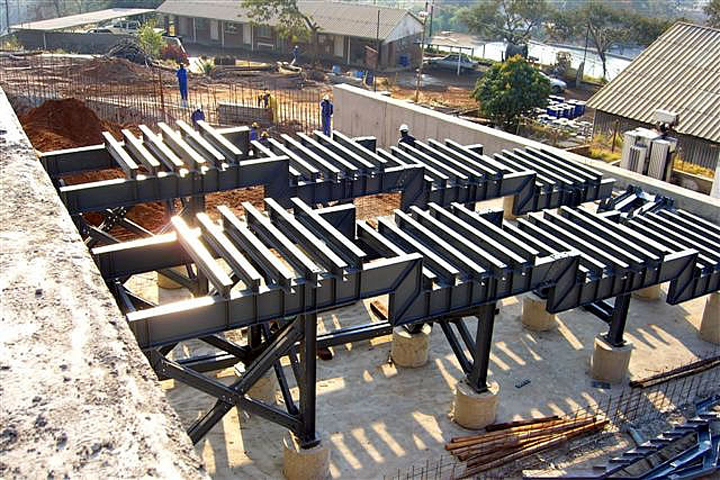 HARARE: Bindura Nickel Corporation (BNC) after tax profit for the year ended 31 March 2016 plunged 94 percent to $650,000 from $11,2 million achieved in prior year largely on reduced sales and poor nickel prices.
According to the Source, Managing Director Batirai Manhando told analysts that in line with overall reduction of output, sales of nickel in concentrate were 6,613 tonnes compared to 7,352 tonnes sold in prior year, representing a 10 percent decrease year on year.
BNC, a subsidiary of Asa Resources, saw  revenue drop 46 percent to $42,3 million compared to $78,9 million in 2015.
During the year, average nickel price was 38 percent below prior year at $6,737 per tonne from FY2015: $10,855/t.
Manhando said prices were mainly drive by the market sentiment towards the strength of the United States dollar.
Group operating profit was at $1,8 million compared to $15,8 million in the prior year while gross sales declined 75 percent to $9,1 million from $36,1 million in prior year.
Cost of sales fell 22 percent on last year’s $42,8 million to $33,2 million.
On operations, Manhando said its Trojan Mine milled 440,449 tonnes of ore, compared to 598,766 tonnes milled same period last year.
He said the 26 percent reduction was mainly attributable to the revised mining plan and the company will continue with the plan until year end.
Head grade was 1.71 percent compared to 1.46 percent in 2015 while recovery was 86.5 percent, better than last year’s achievement of 83.7 percent due to the higher ore grade received.
Manhando said during the year, several cost cutting initiatives were implemented, resulting in all-sustaining cost of producing nickel in concentrate dropping to $6,818 from $8,558 per tonne in prior year.
On capital project, Manhando said the Smelter Restart Project is progressing well with 56 percent of works covered while $18 million has been spent on the project to date.
He said the refinery and Shangani mine projects remain under care and maintenance.Advertisement