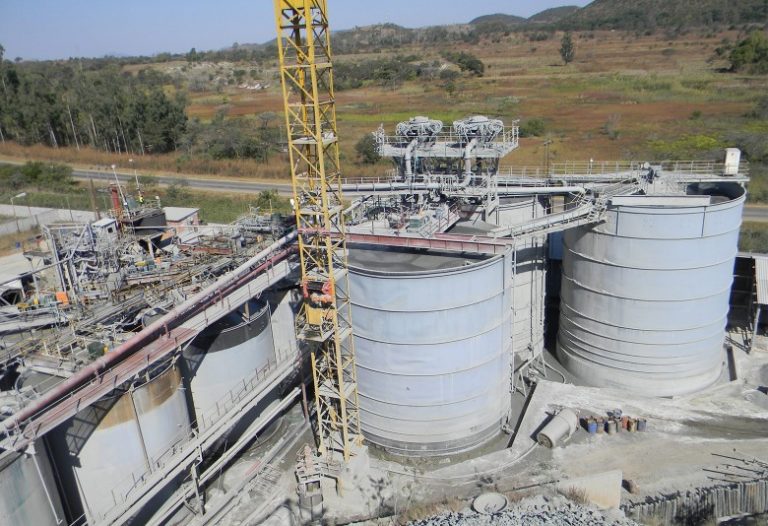 “Total capital expenditure for the 6 months was US$3.0 million, mainly in respect of the following projects: shaft re-deepening US$1.2 million, New LHDs: US$ 700 000, New Dump Trucks US$700 000. The Smelter Restart Project is still at 83% complete while the Refinery and Shangani Mine remained under care and maintenance,” he said.

Masunda said the figure translates to a turnover for the half-year of US$28 million compared to US$26.2 million realised in the prior year.

The cost of sales of US$16.3 million was 10% lower than the comparative figure in the prior year. Gross profit improved by 47% to US$12 million versus the prior year’s achievement of US$8.2 million. The company realised a profit and total comprehensive income of US$7 million, compared to US$3 million in the prior year.

“The improvement of 136% was anchored on exchange gains and a decrease in the cost of sales which, in turn, was attributable to the ongoing efforts to contain costs as demonstrated by the decrease in cash costs, year on year,” Masunda said.

The Company maintained a number of overdraft facilities secured from local financial institutions in order to finance its working capital requirements.