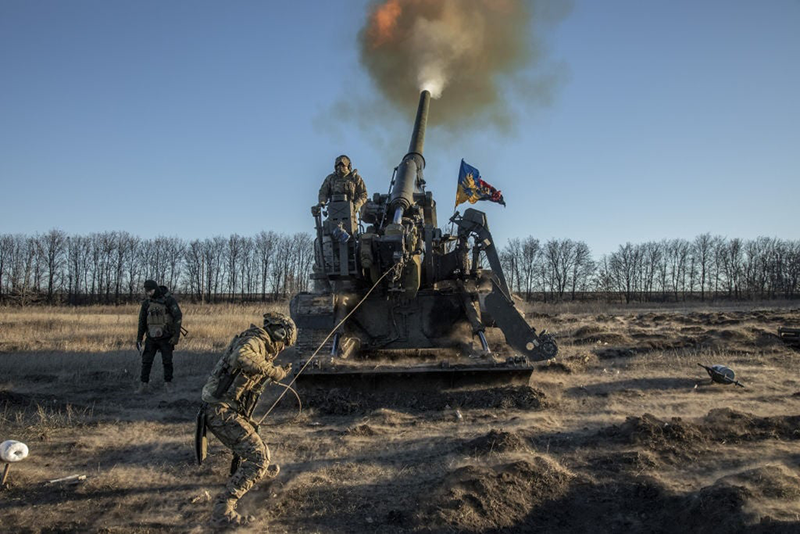 The body of a Zambian student who died fighting in Ukraine after being jailed in Russia is to be repatriated on Sunday, Zambia’s foreign ministry said.

Lusaka had demanded an urgent explanation from Moscow over the death of Lemekhani Nathan Nyirenda, 23, in September while fighting on the Russian side.

“The body of Lemekhani has today 9 December arrived in Moscow and will arrive in Zambia on December 11,” Zambia’s Foreign Affairs minister Stanley Kakubo told parliament on Friday.

In November, the head of Russia’s Wagner mercenary group Yevgeny Prigozhin admitted he recruited Nyirenda from prison claiming the Zambian willingly agreed to go and fight against Ukraine.

Prior to his death, the government had not been aware that the student had been recruited, Kakubo said.

The Russian laws allow prisoners to be pardoned in special military operations. Unfortunately, Lemekhani was killed.

The issue of compensation to the family over the death would be discussed “in due course”, he added.

According to Zambian authorities, Nyirenda was studying nuclear engineering at the Moscow Engineering Physics Institute.

He received a jail term in April 2020 of nine years and six months for a drug offence and had been serving his sentence in Moscow.