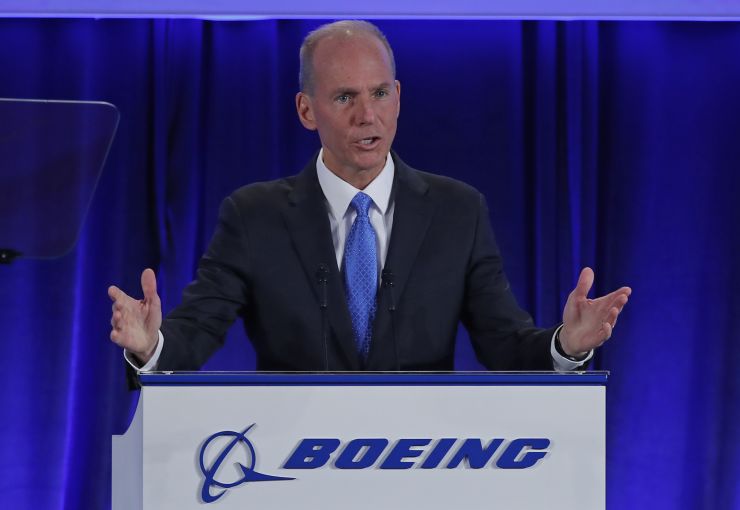 Boeing announced Thursday up to 50 of its popular 737NG planes had been grounded after cracks in them were detected, in another blow to the US aircraft maker following two deadly crashes.

Australian national carrier Qantas became the latest airline to take one of the planes out of the air, as it said it would urgently inspect 32 others but insisted passengers had nothing to fear.

The announcement by Qantas came after authorities in Seoul said nine of the planes were grounded in South Korea in early October, including five operated by Korean Air.

Boeing had previously reported a problem with the model’s “pickle fork” a part which helps bind the wing to the fuselage.

This prompted US regulators to early this month order immediate inspections of aircraft that had seen heavy use.

Following the Qantas announcement, a Boeing spokesperson on Thursday told AFP in Sydney that less than five percent of 1,000 planes had cracks detected and were grounded for repair.

The spokesperson did not give an exact figure, though five percent equates to 50 planes of 1,000 inspected.

Boeing and Qantas stressed travellers should not be concerned.

“We would never operate an aircraft unless it was completely safe to do so,” Qantas head of engineering Chris Snook said.

But the discovery has heightened fears that the scale of the 737NGs’ problem may have been underestimated.

The US Federal Aviation Administration had initially ordered immediate checks of Boeing 737NG planes that had flown more than 30,000 times.

But Qantas said it had found the fault in a more lightly used aircraft than those singled out for early checks; one that had recorded fewer than 27,000 flights.

“This aircraft has been removed from service for repair,” Qantas said in a statement, adding it had hastened its inspections of 32 other 737NG planes to be completed by Friday.

The airline said it generally used the aircraft on domestic routes, flying primarily between major cities as well as shorter-haul trips to New Zealand.