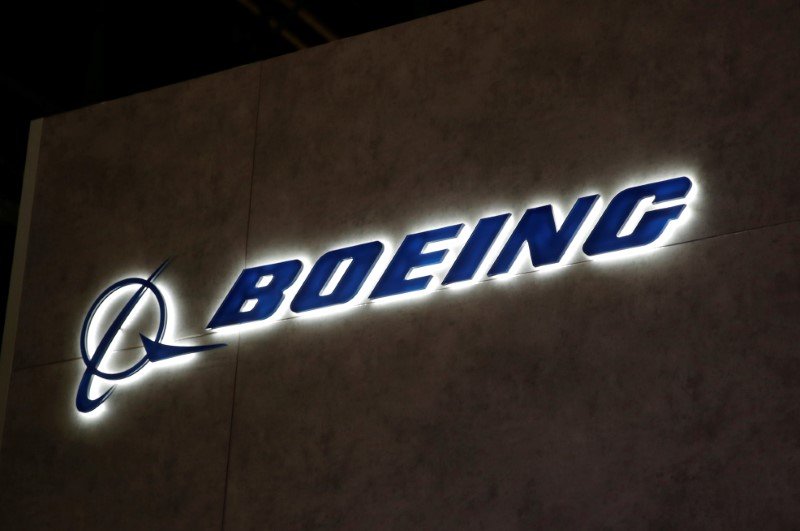 China on Monday ordered domestic airlines to suspend commercial operation of the Boeing 737 MAX 8, citing the Ethiopian Airlines crash and another deadly accident of that same model in Indonesia.

Operation of the model will only resume after “confirming the relevant measures to effectively ensure flight safety”, the administration said in a statement.

The aviation authority will contact the US Federal Aviation Administration and Boeing, it said.

The statement cited the Kenya-bound Ethiopian Airlines flight that crashed minutes after takeoff from Addis Ababa on Sunday, killing all 157 people on board, including eight from China.

It also mentioned the Indonesia Lion Air flight, which crashed after takeoff from Jakarta in October, killing all 189 people on board.

China is an important market for the US aircraft company, accounting for about one-fifth of worldwide deliveries of Boeing 737 MAX models.

The company has delivered 76 Boeing 737 MAX aircraft to Chinese airlines, which have ordered another 104, according to data from the aircraft maker’s website updated through January.

Boeing and joint venture partner Commercial Aircraft Corporation of China (COMAC) operate a plant in the eastern city of Zhoushan that completes the interiors of 737 MAX planes for Chinese airlines.
The factory delivered its first MAX 8 plane to Air China in December. The planes are assembled in Renton, Washington state, and taken to Zhoushan to finish the interior work, according to Boeing.