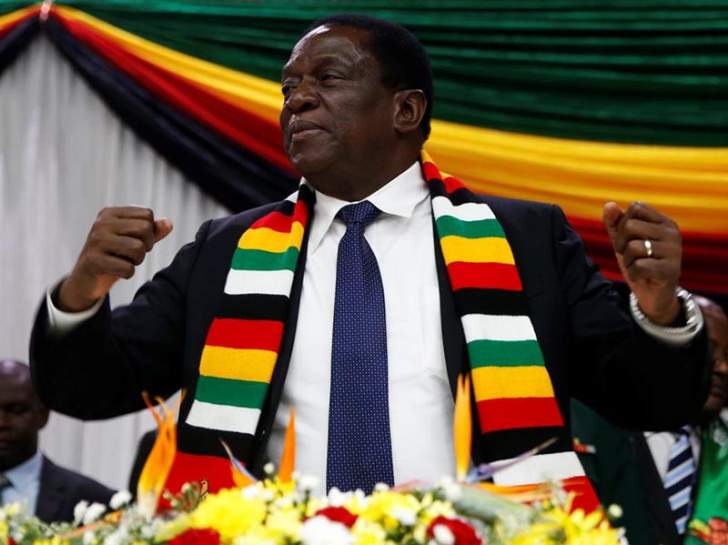 TWO bogus land officials appeared in court Monday charged with fraud after they duped desperate home-seekers of US$4,200 while claiming to have been sent by President Emmerson Mnangagwa.

Charles Mpofu (65) and Naster Mbanje (56) appeared before Harare magistrate, Yeukai Dzuda and were remanded out of custody on free bail to September 13 for trial.

According to court papers, Mpofu was a part of a group of people masquerading as land officials claiming to have been ordered by Mnangagwa to mobilise and collect money from individuals for allocation of land.

Allegations are that on a date unknown to the prosecutor, Mbanje allegedly created nine WhatsApp groups with 289 participants who were land seekers.

The court heard that Mbanje misrepresented to the participants that there were farms which were to be allocated for war veterans by the government in areas around Banket.

She in turn allegedly gave the money to Mpofu.