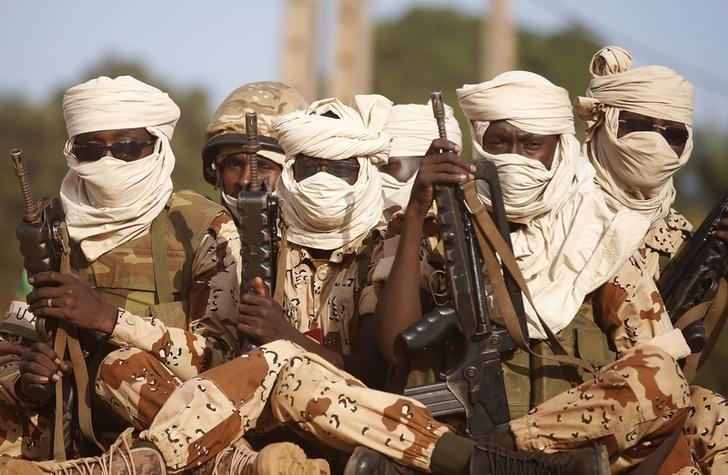 Boko Haram has killed at least 60 people in a “devastating” attack on the north-eastern Nigerian border town of Rann, Amnesty International said on Friday, calling it one of the deadliest assaults by the extremist group in its nearly decade-long insurgency.

Fighters on motorcycles drove through the town near the Cameroon border on Monday morning, setting houses on fire and killing people left behind, the international rights group said in a series of Twitter posts.

Many likely served as shelters for displaced people who had arrived in recent months seeking protection. Most of Rann is “now destroyed”, the group said.

The attack came as Nigeria faces what it has called an extremist resurgence, posing a serious challenge for President Muhammadu Buhari as he seeks re-election in two weeks’ time.

His administration once claimed Boko Haram had been “crushed” or “technically defeated”, while the military has faced questions over low morale and support.

Witnesses told Amnesty that soldiers had left their posts the day before the attack.

There was no immediate military statement.

But a new report on Friday by the United Nations noted the “recent withdrawal” of the Multinational Joint Task Force, a regional counterterror entity, after its fighters secured the town following a mid-January attack.

“When the military left, we had no other possibility but to leave,” one Rann resident who fled to Cameroon, Kellou Maloum Modu, told the UN.

The mid-January attack sent at least 9 000 people fleeing to Cameroon, the UN refugee agency said, adding it was “extremely alarmed” at reports that Cameroon sent several thousand back.

More than 30 000 others fled into Cameroon in late January, while thousands more fled to nearby Chad.

“Many people were in a state of shock and were clearly distressed by what they had witnessed.

Now they have lost all that they have,” Hugues Robert, the Nigerian programme director for Doctors Without Borders, said after the mid-January attack.