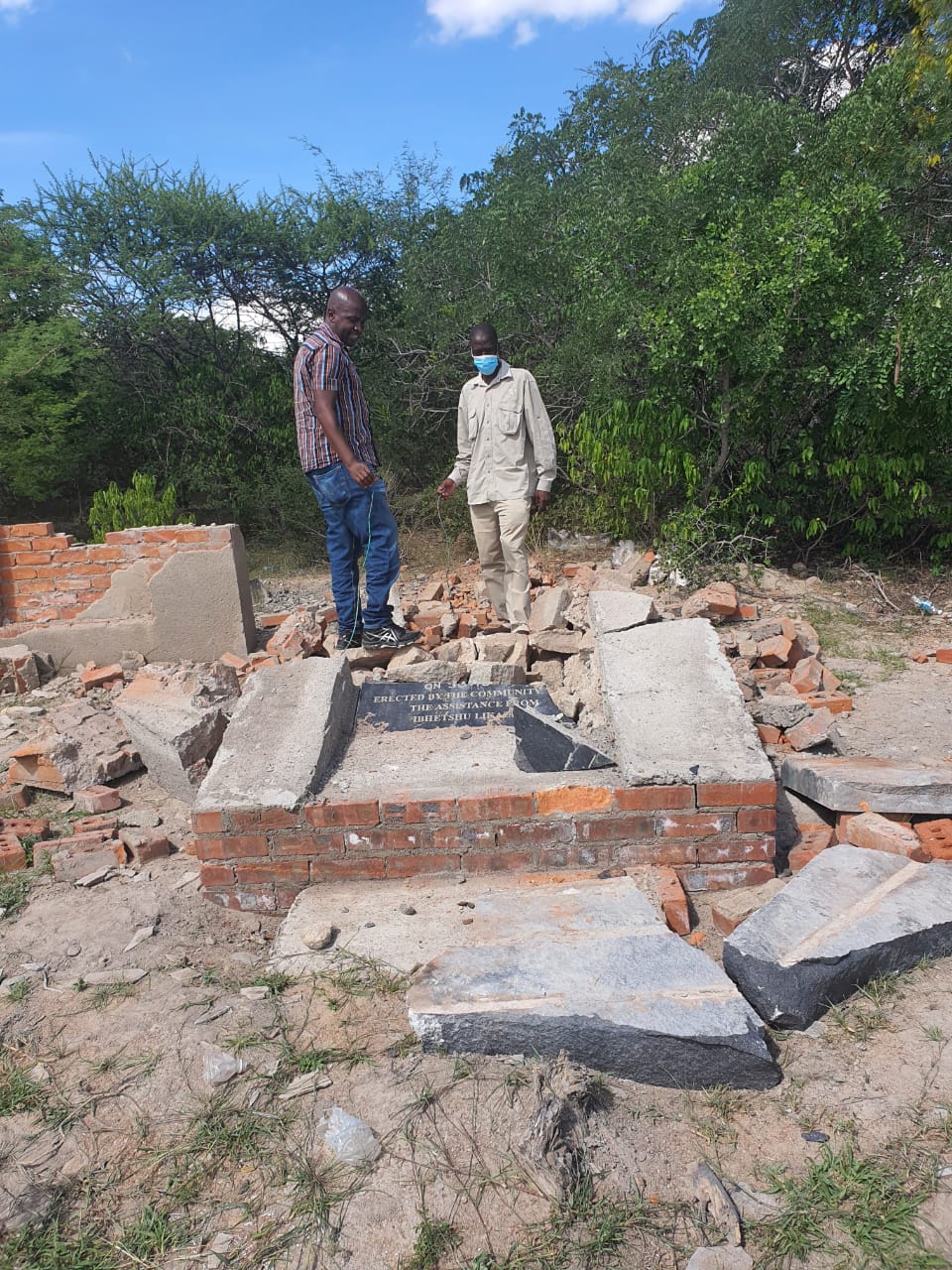 CRISIS in Zimbabwe Coalition (CiCZ) has strongly condemned the recent bombing of a Gukurahundi memorial plaque at Bhalagwe in Maphisa, Matebeleland South, describing the act as barbaric.

It added the incident was a clear testimony that President Emmerson Mnangagwa’s administration was reluctant to address the emotive Gukurahundi issue.

On January 4 this year, suspected state security agents used explosives to destroy the memorial plaque erected by Ibhetshu Likazulu in memory of, thousands of people killed by the North Korean-trained Fifth Brigade in the Midlands and Matebeleland provinces soon after independence in 1980.

However, in a statement, the coalition grouping said it was alarmed by the government‘s deafening silence over the incident.

“Crisis in Zimbabwe Coalition is appalled by the latest destruction of a Gukurahundi memorial plaque at Bhalagwe in Maphisa, Matebeleland province,” it said.

“Destroying memorial plaques and refusing to acknowledge the act only cements the long-held notions that those that presided over Gukurahundi are now leading the state and are bent on silencing the issue to eternity.”

It added it was also appalled that the government had failed to investigate the vandalism incidences of the plaques in the past. Last week’s defacement was the third incident in two years.

“The government’s silence and seeming inability to investigate this and previous cases of the destruction of memorial plaques points to unbridled intransigence and insincerity on the part of the government towards genuinely addressing issues of national healing and reconciliation, almost three decades since the Gukurahundi massacres which resulted in the loss of over 20 000 innocent lives,” the coalition said.

The civic society grouping accused Mnangagwa of being insincere in addressing the Gukurahundi atrocities.

“We view the cosmetic approaches by President Emmerson Mnangagwa towards national healing and reconciliation as self-defeating as they only serve to betray the independence dream of a united Zimbabwe which faced a false start with the Gukurahundi massacres presided over by President (Robert) Mugabe.

“It is on this premise that the Crisis in Zimbabwe Coalition implores the state to be sincere and to take the issue of national healing and reconciliation with the seriousness it deserves.

CiCZ added: “That we have a constitutional commission, the National Peace and Reconciliation Commission (NPRC) is a testimony of the need to address issues such as Gukurahundi which are a blight on the development trajectory of our country. Such acts of sabotage can only serve to further divide the nation.”