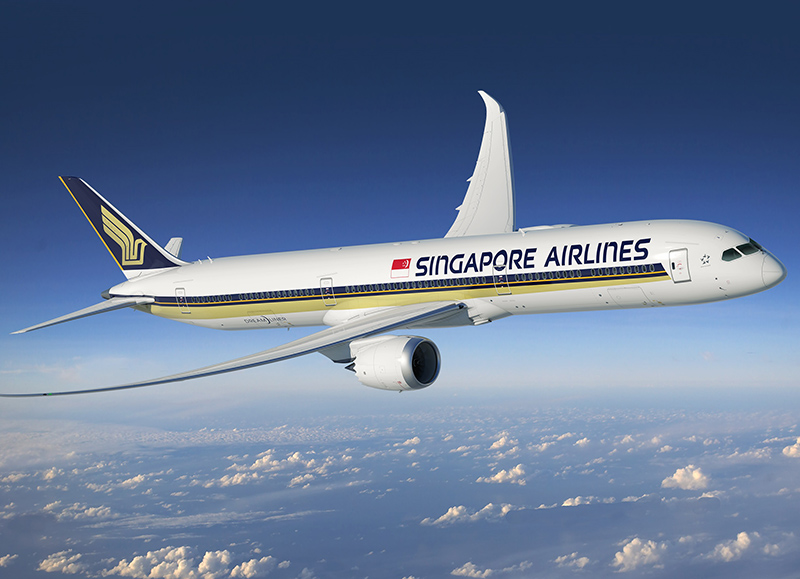 A horrified Australian traveller discovered a suspected human tooth in a meal on a Singapore Airlines flight, prompting the carrier Thursday to apologise and launch an investigation.

Bradley Button was eating rice on the flight on Tuesday when he heard a crunch and spat out what appeared to be a molar.

“For the rest of the flight I was not well, just the idea of having someone else’s body part in my food is not nice,” he told the Australian Associated Press.

He said a flight attendant was “adamant” that she needed to take the object away for testing and that it was a small rock.

“It was without a shadow of a doubt a tooth,” he added. After the discovery, Button said he was given a voucher to use on the airline’s duty-free products.

Singapore Airlines confirmed that a customer travelling on a service from Wellington to Melbourne found “what appeared to be a foreign object in their meal”.

“We sincerely apologise to the customer for this negative experience and for the inconvenience this has caused. We are currently investigating this incident and have sent the object for analysis to determine what it is,” the carrier said in a statement.

It is just the latest controversy to hit Singapore’s flag carrier — last week there was an outcry online after worried passengers discovered cameras on seat-back monitors on some of the airline’s newer planes.

The airline however insisted the cameras were disabled.